“Let me give you some advice, when we’re on a traffic stop, you’re not legally allowed to walk up and interfere with our traffic stop.” That’s how a recent exchange began when an Arizona State Trooper broke it down to a would-be social justice warrior who began interfering with a traffic stop. 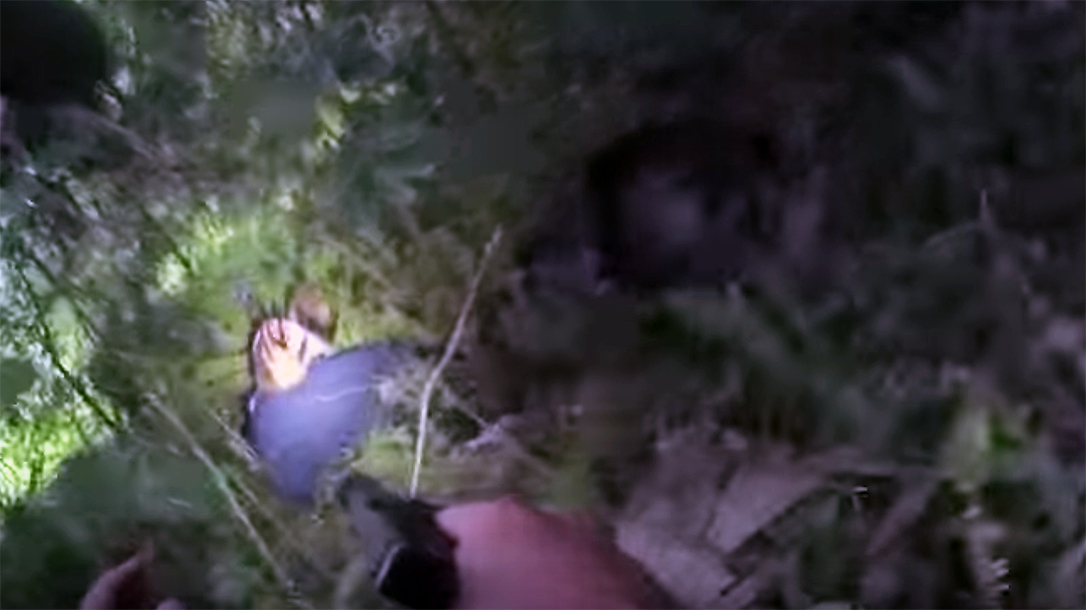 WATCH: Suspect Leads Cops on Chase, Cries When K-9 Gets Him

Arizona State Trooper Breaks it Down

Authorities apparently pulled over a person of color. That’s when our videographer, presumably white in color, decided to intervene on behalf of those disenfranchised. The troopers were less than amused as this person apparently impeded the cops doing their jobs.

“You can stand back and record as much as you want to, but if you interfere with a traffic stop again, I’m going to arrest you for interfering. Do you understand that. Don’t ever interfere when one of my guys is on a traffic stop. Ok? My name is Sergeant Dave Ernst, I’m with the State Police, Gang Task Force. Alright, this is your last warning. If you ever walk up on one of my officers during a traffic stop I will place you under arrest. You good? Alright, you’re free to go.”

Seems pretty straight forward on our end. Don’t get in the middle of a law enforcement stop, got it. But our videographer wasn’t quite finished. After asking if the person being stopped was being detained, the videographer claims there is a lot of racial profiling going on in the area, and that the suspect likely was pulled over just for being brown.

“For being brown, wow?”, the officer sighs. “You’re about as ignorant as I’ve ever met. My goodness. You guys, go do something else. Go have fun, it’s Friday night. Don’t be such idiots.”

The videographer seemingly posted the video, which she/they apparently thought proved whatever point they were driving at. Meanwhile, the rest of us shake our heads. 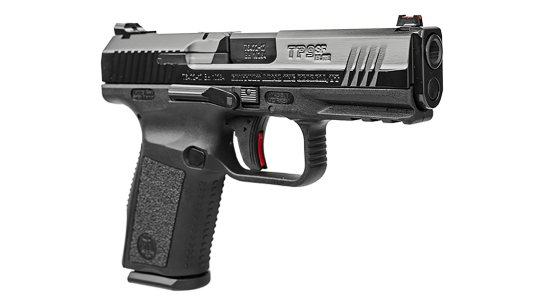 Loaded with accessories and set at affordable prices, the limited Canik One Series pistols...