White House advisers are considering recommending alleged 9/11 mastermind Khalid Shaikh Mohammed be tried in a military court, not a civilian one in New York, a senior administration official confirmed Friday.

This would be an about face for the Obama administration which has consistently insisted trying Mohammed in civilian court would be a powerful symbol of U.S. rule of law.

In November 2009 Attorney General Eric Holder announced his intention to do just that. But a firestorm of criticism erupted from New York officials who did not want the trial held in Manhattan, and from Republican lawmakers who did not want a civilian trial.

If the president accepts this recommendation, his administration would be reversing itself on two fronts, the location of the trial and the type of trial. 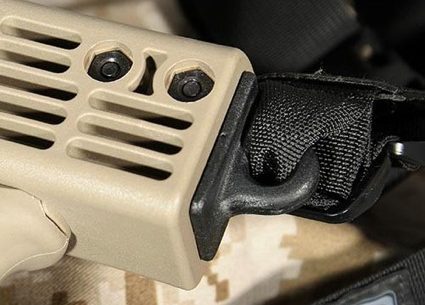