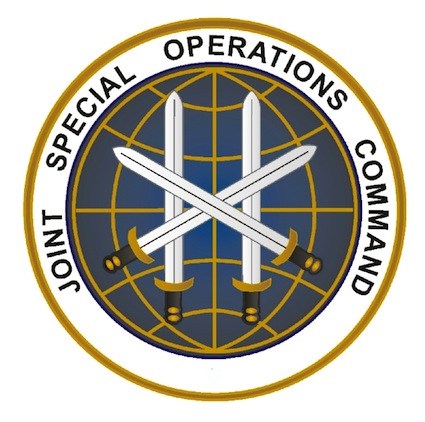 The organizations:
Naval Special Warfare Development Group: A part of the Navy SEALs that is also known as DEVGRU or Team Six.
Red Squadron: One of four squadrons in DEVGRU.

The players:
Leon Panetta: The director of the C.I.A. until July 1st, when he became the Secretary of Defense. In August, 2010, Panetta told President Obama that C.I.A. analysts had reason to believe that bin Laden’s courier—and potentially bin Laden—was in the large, concrete compound in Abbottabad.

Vice-Admiral Bill McRaven: The SEAL in charge of the Joint Special Operations Command, whom Panetta contacted in late 2010, after receiving an order from the President “to begin exploring options for a military strike on the compound.”

“Brian”: A JSOC official and former DEVGRU deputy commander with “the all-American look of a high-school quarterback,” whom McRaven asked to put together a raid plan. In February, 2011, Brian “moved into an unmarked office on the first floor of the C.I.A.’s printing plant, in Langley, Virginia,” and began work with “half a dozen JSOC officers.” They “were formally attached to the Pakistan/Afghanistan department of the C.I.A.’s Counterterrorism Center, but in practice they operated on their own.”

Read the rest of the player’s list by Samantha Henig in The New Yorker.

The organizations: Naval Special Warfare Development Group: A part of the Navy SEALs that…