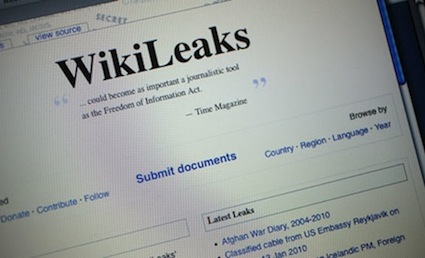 WikiLeaks founder Julian Assange Monday called for diplomatic guarantees he will not be pursued by the United States for publishing secret documents if he goes to Sweden to face criminal allegations.

The Australian, 40, said he is prepared to go to Sweden to face questioning over sex assault claims, but fears Stockholm will turn him over to the US where he could face espionage and conspiracy charges over revelations by WikiLeaks.

Assange believes Washington will pursue him after WikiLeaks published a cache of sensitive documents, including about the Afghan and Iraq wars, and thousands of diplomatic cables which have embarrassed governments worldwide.