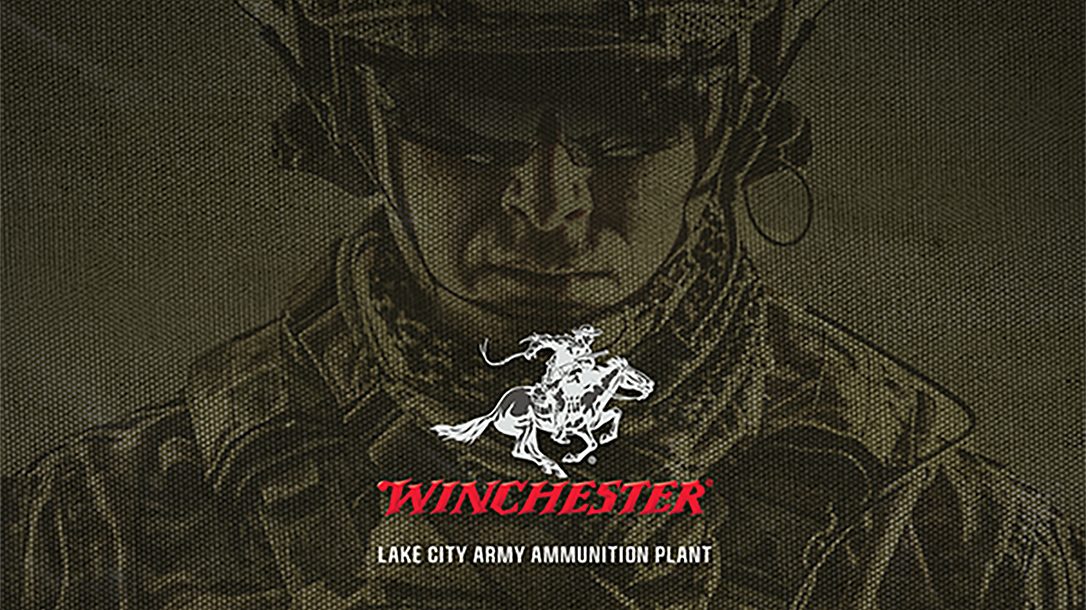 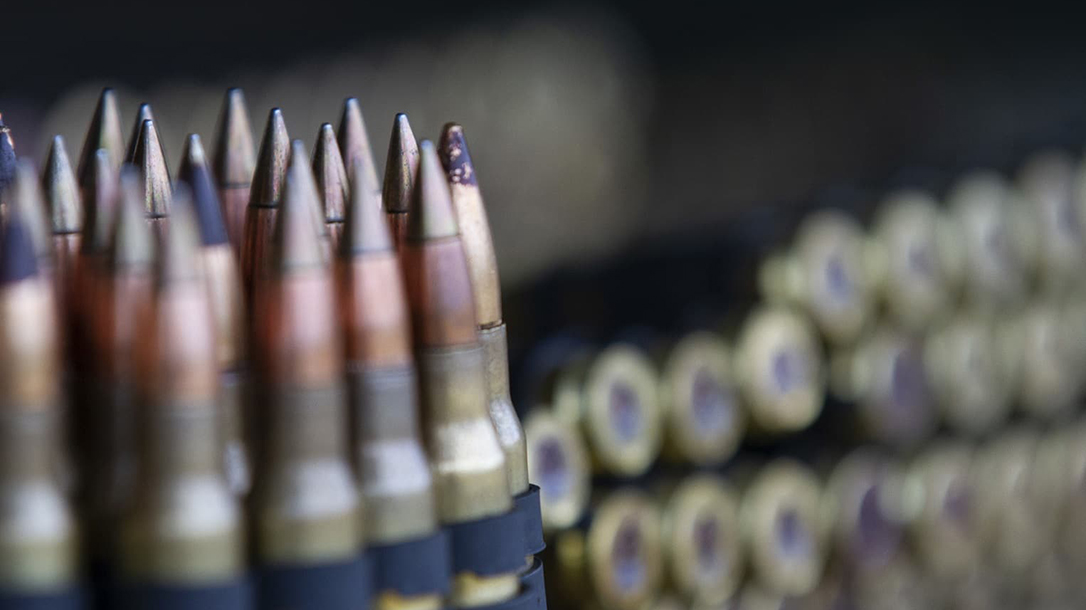 The contract includes an initial term of seven years. Additionally, the Army may extend it up to three additional years. The contract helps make Winchester the world’s largest small arms ammunition manufacturer.

“Winchester employees have built a reputation with the U.S. Army that is unrivaled, and for the past year, we have been preparing for this significant transition,” said Brett Flaugher, president of Winchester. “We were selected to manage the Lake City plant because of our industry-leading capabilities and track record. For decades, we have successfully demonstrated those capabilities in quality, innovation and on-time delivery as well as through our partnership with the U.S. Army in developing solutions that service the U.S. Warfighter. Our team is fully prepared and 100% committed to the safe, reliable and efficient operation of the Lake City plant.”

Winchester, now in its 154th year of operation, incredibly enters its 90th year under Olin. Winchester first began providing ammunition to the U.S. military during World War I. It currently produces more small caliber ammunition for the Army than anywhere outside the Lake City plant.