Wisconsin, one of two states in the nation that prohibits citizens from carrying a concealed weapon, is expected to reverse this law during the upcoming state legislative session, according to a local newspaper.

Only Illinois and Wisconsin forbid carrying concealed weapons. A Republican was elected governor and Republicans won majorities in both houses of the Wisconsin legislature in November, bringing many more supporters of gun rights to the state government.

“You’re going to see a concealed carry bill pass the Legislature, I have no doubt,” Chris Danou, a Democratic legislator from Trempealeau, Wisconsin, told the LaCrosse Tribune newspaper. “The question is what kind of bill it’s going to be.”

Guns are a big part of Wisconsin culture as hunting is popular in the state, which has vast areas of forest and agricultural land. But it has traditionally restricted gun ownership and carrying weapons.

Walker said last week that he expects a concealed carry bill to emerge as early as spring, after the legislature tackles more pressing issues such as job growth and the budget, and that he will sign the bill. 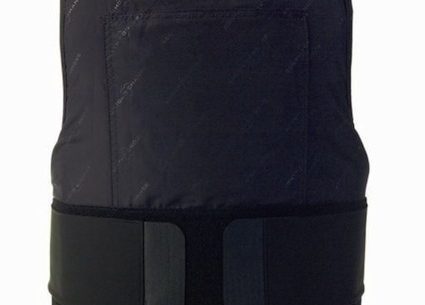 Wisconsin, one of two states in the nation that prohibits citizens from carrying a…