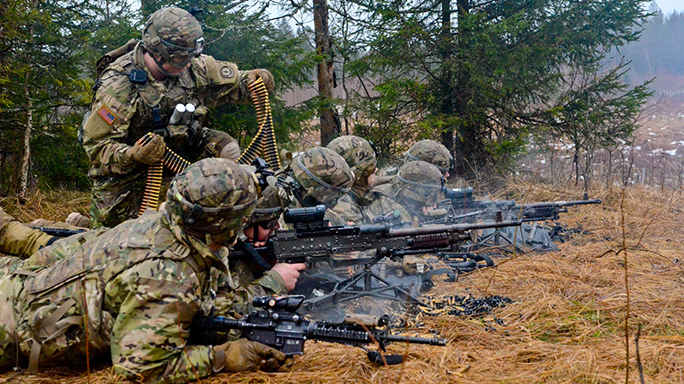 The following is a release from Sgt. Caitlyn Byrne and the U.S. Army:

“We raised the complexity of this exercise by attaching an M240 gun team to each squad,” Vanderlip said. “This additional asset gave the squad leader a dedicated support by fire, as well as a local support by fire, allowing his assault team to maneuver into position to knock out a bunker. This complexity was challenging to the squad leaders but reinforced the importance of using direct fire control measures, and establishing SOP’s [standard operating procedures] to control their fires.”

The exercise was held over the course of three days, where all squads rehearsed and executed the exercise, rotating positions. Soldiers even participated in evening live-fire exercises to add further challenge and test their abilities.

“The squad leaders rose to the challenge and after rehearsals and SOP refinement, effectively controlled their gun team and squad to complete the mission,” Vanderlip said.

Vanderlip stated that he and other leadership members of 3rd Squadron were committed to not only completing proper training during this rotation but also raising the bar of what they expect from their Soldiers with the firm belief that they will rise to the occasion and surpass the standard. 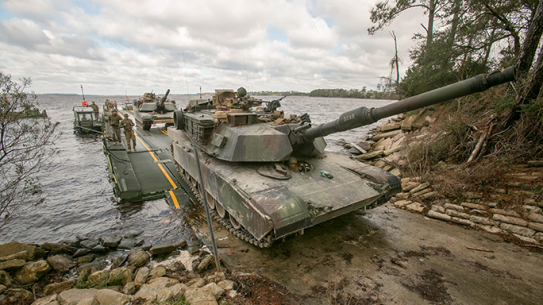