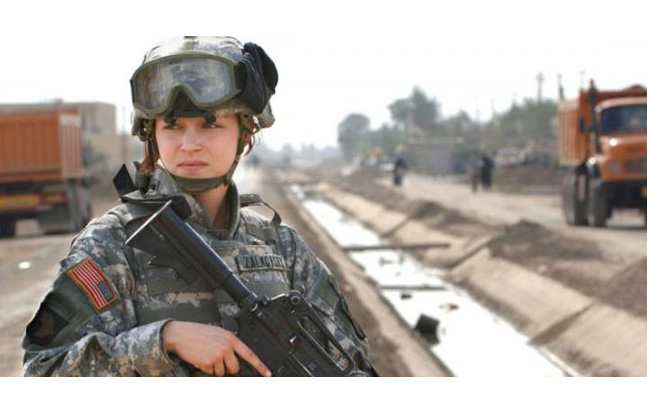 A statue commemorating the efforts of women in combat will be introduced in a special ceremony on November 7 at the U.S. Army Women’s Museum in Fort Lee, Va.

“The full-size statue is a first for the Army; it is the only statue located on an Army post recognizing the service of Army women,” said Army spokeswoman Lt. Col. Alayne Conway.

The statue is named Lt. FAWMA, an acronym for the Friends of the Army Women’s Museum Association, which is the nonprofit organization that supports the museum through contributions.

The dedication comes at a time when the all of the services are preparing plans to fully integrate females into infantry and other combat arms units. The Defense Department announced in 2013 the Army, Marine Corps, and Special Forces units would develop plans to open front line combat positions to women. 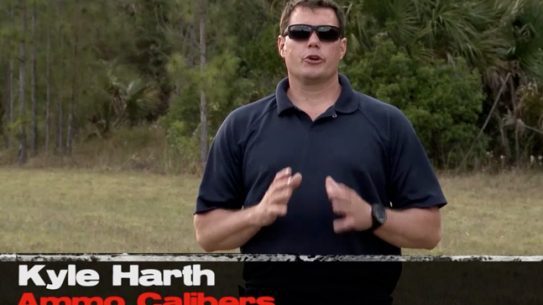