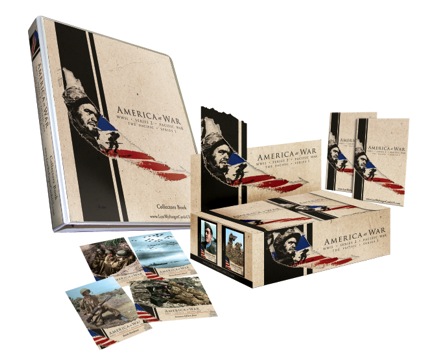 While working on a warm Thursday afternoon, agents with a special detail that is operating to take guns and drugs off the street nabbed a convicted felon with a gun and two suspects wearing bullet-proof vests.

The group is called WAVE — Working Against Violent Elements.

Police did not release the names the suspects because charges are pending. Joe Beliveau, commander of the Metropolitan Enforcement Group of Southern Illinois, said the suspect with the gun was released from prison three weeks ago.

One suspect remains at large.

As officers patrolled north 57th Street, five men who were standing outside a car parked on the side of the house at 668 N. 57th St., took off running in different directions. Police in cars and on foot pursued the fleeing suspects and four of them were captured.

As the suspect with the gun ran from police, he tried to throw something from his waistband and fell to the ground. Then a weapon fell out. The suspect grabbed the weapon and threw it under an air conditioner at a church.

Beliveau continued to chase the suspect. After he caught up to him and attempted to handcuff him, the suspect resisted. Beliveau used pepper spray to gain control of the suspect.

Also, while WAVE members were patrolling, they arrested a man who is an active member of the military reserve. He had about 8 milligrams of marijuana on him when he was approached at gas station on Kingshighway. The suspect was given a notice to appear in court, Beliveau said.

At a grocery store at 47th Street and Caseyville Avenue, two individuals were arrested for outstanding warrants.

Members of the special detail received tips from the community while they worked. One such tip led them to a home in the 700 block of 38th Street. Someone at the residence signed a consent to search for police to search the residence.
They did not find anything.

Beliveau said he and the other participating agencies that include the Secret Service, the U.S. Marshals Service, the St. Clair County Sheriff’s Department, the Illinois State Police and the FBI are “thankful to the community for stepping up.”

The goal, Beliveau said is to make every neighborhood a safe place for residents. 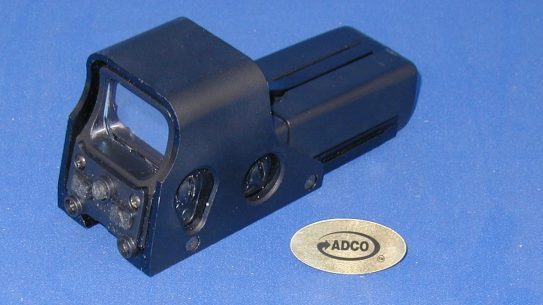 While working on a warm Thursday afternoon, agents with a special detail that is…