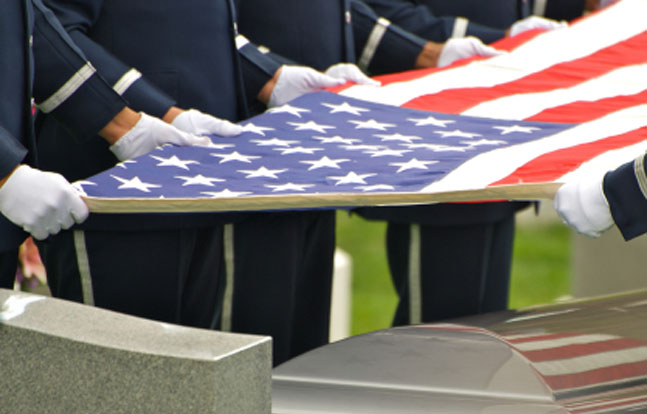 Cpl. Thomas Jefferson “TJ” Johnson joined the U.S. Marines during World War II and was killed during the invasion of Guam in 1944. Now, the fallen Marine has finally received military funeral honors.

TJ’s son, Kevin Johnson, is a member of the American Veterans Post 56 in Tulare, Calif., taking part in more than 100 military funerals a year in Tulare and Kings County. However, Johnson has always regretted that his father never received full military honors. Instead, TJ’s remains were brought back to the United States two years after the war, and buried without military honors in Chowchilla.

“It’s something that bothered me — he never had the funeral he deserved,” Johnson said. “I said to myself, ‘it’s a shame my father never received that.’ I asked these guys if we could do it and every one of them said yes.”

Johnson stood proud as a team of guard members came together at Chowchilla Cemetery to give TJ a full military funeral, almost 70 years after his death.

“It’s the greatest day of my life to be able to come down and do this for my dad,” Johnson said. “I just think it’s way past due.”

“I know Kevin and he’s been passionate about this,” honor guard member Tom Donwen said. “He tells us about his dad and kept mentioning he’d never received military honors.

“These are our guys. It’s an unspoken brotherhood,” Donwen added. “If we know the family, it’s a little more personal for me. Every one of them deserves it.” 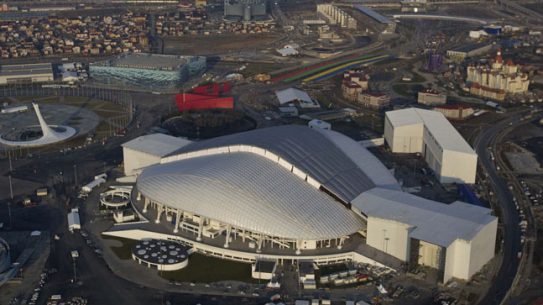 The US military has offered air and naval support to the Russian government in...