An Iraq war veteran badly wounded in clashes between protesters and police on the streets of Oakland was awake and lucid, hospital officials and family members said on Thursday.

Scott Olsen, a 24-year-old former U.S. Marine struck in the head during Wall Street protests on Tuesday night, had been upgraded from critical to fair condition overnight.

Olsen’s injury has become a rallying cry for the Occupy Wall Street movement nationwide, and Oakland organizers said they would stage a general strike over what a spokeswoman called the “brutal and vicious” treatment of protesters, including the young Iraq war veteran. 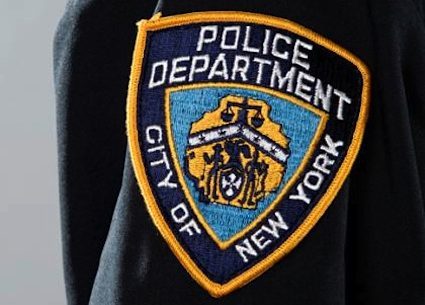