A robbery suspect with a gun chose the wrong place at the wrong time to threaten three men who were meeting behind a restaurant. He learned the hard way that they guns of their own.

Three undercover narcotics officers, who were dressed in shorts and baseball-style caps with no badges visible, were meeting around 11 p.m. Wednesday in the parking lot behind the Luby’s Cafeteria on the Gulf Freeway frontage road near Telephone Road when a man wearing a ski mask jumped out from behind a bush, approached the group of undercover officers, pointed a gun at them and demanded their money and wallets. 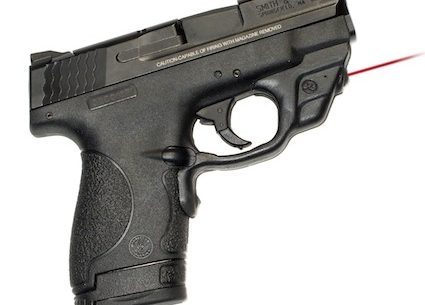 Suspect Tries to Rob the 'Wrong Guys': MyFoxHOUSTON.com A robbery suspect with a gun…