Multiple media outlets reported the bombs were found by a man digging in his yard Tuesday afternoon northeast of Columbia.

Mack says the homes were evacuated for several hours. The bombs were taken to a vacant lot and destroyed.

Mack says the bomb squad is called out several times a year to dispose of old military ordinance. What were then rural parts of Richland County were used for military training during World War II. 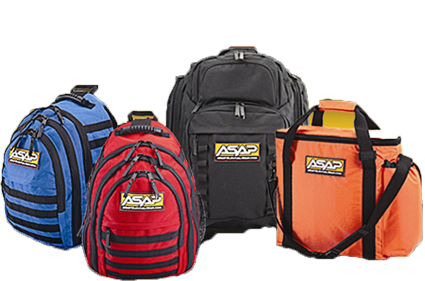