Wyoming has joined a growing list of states with self-declared exemptions from federal gun regulation of weapons made, bought and used inside state borders – but lawmakers in the Cowboy State have taken the issue one step further, adopting significant penalties for federal agents attempting to enforce Washington’s rules.

According to a law signed into effect yesterday by Democratic Gov. Dave Freudenthal, any agent of the U.S. who “enforces or attempts to enforce” federal gun rules on a “personal firearm” in Wyoming faces a felony conviction and a penalty of up to two years in prison and up to $2,000 in fines.

WND reported just days ago when Utah became the third state, joining Montana and Tennessee, to adopt an exemption from federal regulations for weapons built, sold and kept within state borders.

A lawsuit is pending over the Montana law, which was the first to go into effect.

But Wyoming’s law goes further, stating, “Any official, agent or employee of the United States government who enforces or attempts to enforce any act, order, law, statute, rule or regulation of the United States government upon a personal firearm, a firearm accessory or ammunition that is manufactured commercially or privately in Wyoming and that remains exclusively within the borders of Wyoming shall be guilty of a felony and, upon conviction, shall be subject to imprisonment for not more than two (2) years, a fine of not more than two thousand dollars ($2,000.00), or both.” 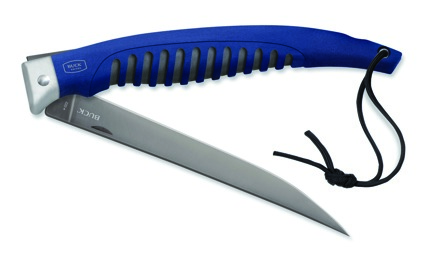