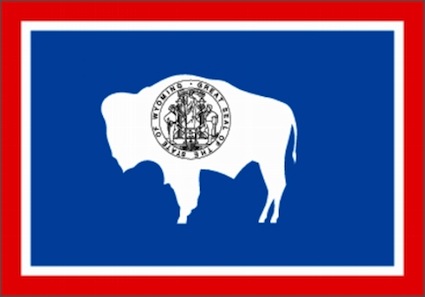 Wyoming residents would be able to carry concealed guns without state permits under a bill that received preliminary approval in the state Senate Thursday.

Senators voted 21-8 in favor of the bill, Senate File 47, sponsored by Sen. Kit Jennings, R-Casper. It faces two more votes in the Senate before heading to the House for debate.

If the bill ultimately becomes law, Wyoming would join Alaska, Arizona and Vermont as states that don’t require citizens to have permits to carry concealed weapons.

Jennings started discussion of the bill by reading provisions of the state and federal constitutions that codify citizens’ right to gun ownership. He said he doesn’t expect enacting his bill would create any problems.

“Currently, in Wyoming, you can open-carry, you can strap it on and go anyplace you want,” Jennings said of handguns. He said state residents are familiar with responsible gun ownership, given the state’s strong hunting tradition.

Sen. Chris Rothfuss, D-Laramie, voted against the bill. He said he’s concerned it would allow people to carry concealed weapons without requiring they undergo training or show that they have the experience to handle guns safely.

Source: Ben Neary for the Associated Press via Trib.com.