An army colonel was shot dead in eastern Yemen on Monday as he was leaving home for work, the Yemeni Defense Ministry website said on Monday.

More than 70 military and security officers have been killed in southern and eastern Yemen since 2011 as Islamists exploit a power vacuum and political chaos left by a mass uprising that forced former President Ali Abdullah Saleh to step down.

The http://www.26sep.net website quoted a military source as saying that assailants in a car ambushed Colonel Ahmed Mohammed al-Suhaili, commander of an army camp in Hadramout province and leader of the artillery battalion in the 37th armored brigade, about 100 meters (yards) from his home.

Suhaili exchanged fire and wounded one of them, the website said, but gave no information on who the attackers might be. 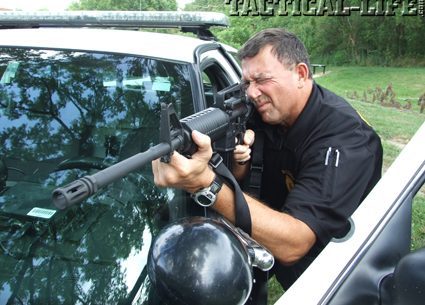