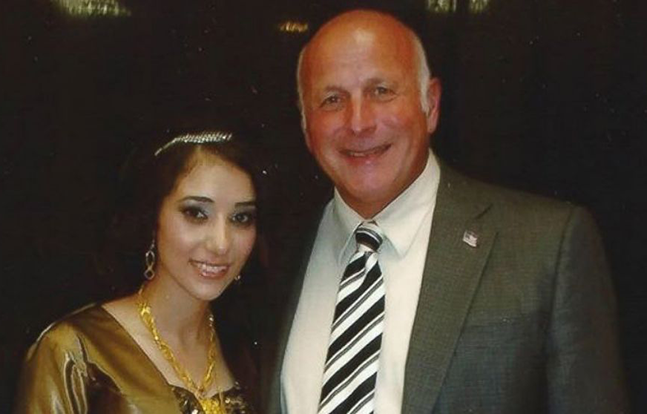 Shammah Hammideh stopped breathing when she was 2 months old.

Hammideh will get married Sunday in Chicago thanks to the heroics of Joe Barca, who was the first to respond to the scene back in December 1993 when she stopped breathing, according to ABC News in Chicago.

Barca performed CPR on Hamideh as the pair traveled to a local hospital. By the time they reached the emergency room, according to Barca, she was breathing on her own.

At the time, Barca was sergeant in the Yonkers Police Department. Now a captain, Barca has stayed in touch with Hammideh and her family over the years.

Just a few months after the rescue, the Hammideh family invited Barca and his family — his wife, Helen, and their three sons — to dinner at their home, Barca said. They kept in touch even when the Hammidehs moved nearly 400 miles away to Buffalo in 2003.

Last year, Barca got the call from Hammideh that she was engaged and he would be invited to the wedding

Barca will mark 45 years of service with the Yonkers police force in September. The year after the rescue, in 1994, he was awarded a commendation for his heroism in saving Hammideh’s life.

“Anytime you have an impact like this on a family, saving a family member, especially an infant, that’s always going to leave an impact,” Barca told ABC News. “But the gratitude of this family, it’s always there.” 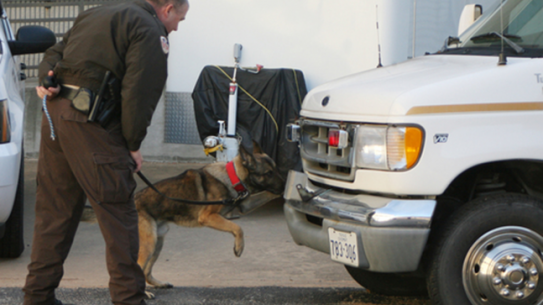