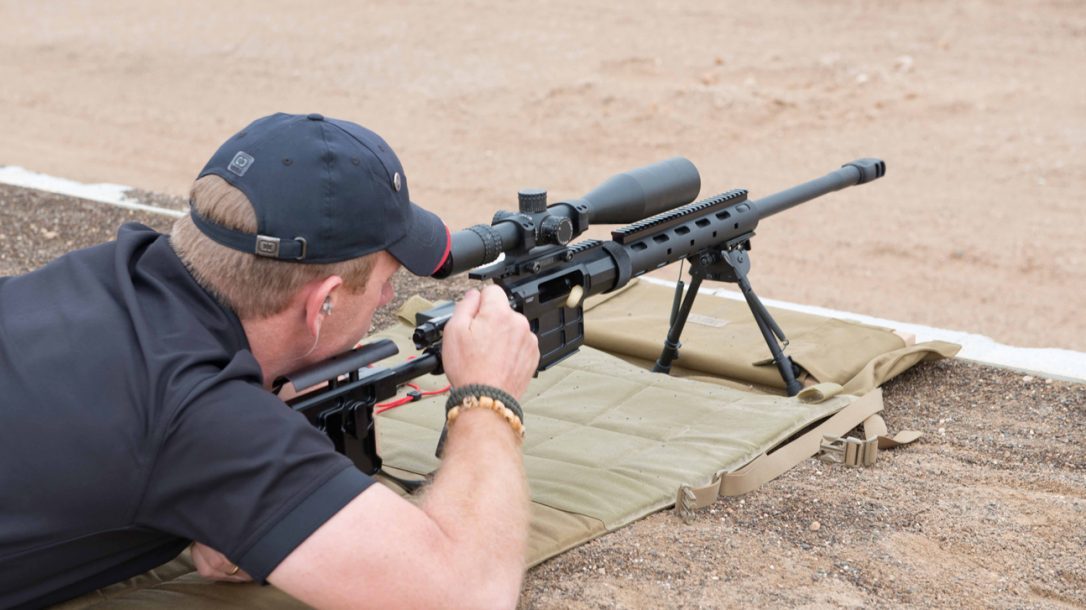 Caracal is based in Abu Dhabi, within the United Arab Emirates. Their pistols have garnered a great deal of interest over the last couple years, as well as some controversy. Based on significant input from customers, they have enhanced their line this year by offering a precision rifle, along with their full-sized and compact 9mm pistol.

Jeff Spalding, Caracal’s director of marketing for the United States, invited Wes Doss, Rob Pincus and me to the UAE to give these new guns a run. All were final prototypes—production guns will be ready at the end of December and introduced at SHOT show. The full-sized CP660 has had quite a few changes to the slide, such as better cocking serrations, dovetailed sights at both the front and rear, and a more conventional firing pin safety plunger. The same changes will be seen on the compact model. Prototype pistols were comfortable, accurate, and reliable, with the changes being noticeable.

Also new this year is the sniper rifle. Initially offered in 7.62 x 51mm, it will eventually be imported in .338 Lapua and .300 WinMag. Built at the request of the UAE military, it is modular—with a two-stage trigger, 60-degree bolt throw, and a massive fluted bolt. Accuracy was excellent with little recoil and very smooth operation.

Take a look at a short video of us running these guns at Caracal’s UAE Headquarters. All but the Select-Fire AR type rifle will be at SHOT show and imported for sale in the United States. While there are currently no plans to import the AR rifle in a semi-auto variant, that may change with demand.

Both pistols and the precision rifle will be in my hands for comprehensive testing in the next couple months. Stay tuned to Tactical-Life.com for details on those features. In the meantime, enjoy the short video of these weapons in action. 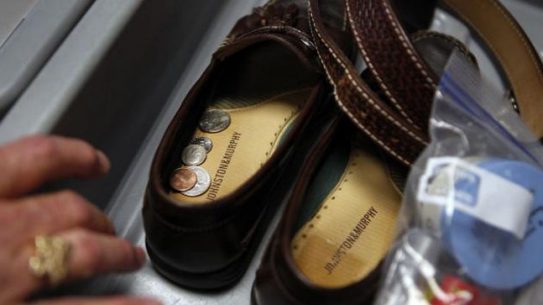