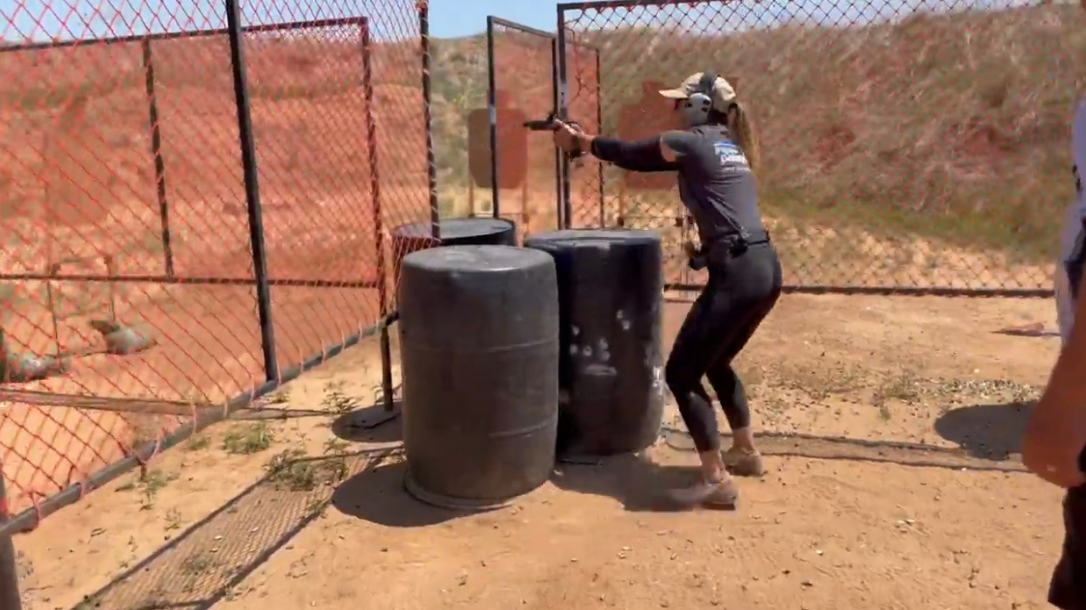 We devoted an entire post to covering the 2022 Steel Challenge results, and for good reason. That match was epic, and had even more important storylines than just what we were able to cover. However, that wasn’t the only big match that weekend, so let’s get down to business and cover everything else, starting with The Tactical Games Sawmill. 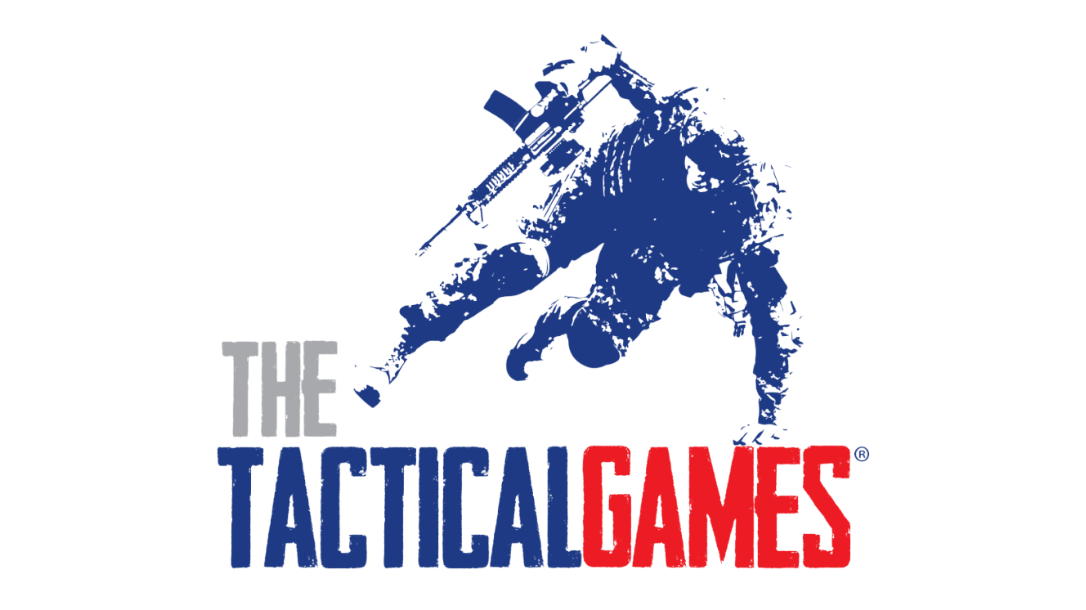 I​n order to keep things simple, here are your overall winners according to Practiscore. Danny Duke wins The Tactical Games Sawmill overall, and Tristin Burris wins the Women’s overall championship. Men’s Intermediate Class had the most competitors, with Jonathan Augilar winning there.

Moving on to sports I actually understand, there were two USPSA major matches this past weekend. First up is the DoubleTap Championship, one of the crown jewels of USPSA regional matches. Kicking things off in Carry Optics, there’s no surprise that Max Michel wins there. Another USPSA legend, Travis Tomasi wins in Limited, while Ken Yang wins Open division and Zack Cam rounds out the high capacity divisions with a win in PCC.

T​here were three IDPA majors over the weekend. First up is The Ocho, an IDPA speciality match that only allows Custom Defensive Pistol and Compact Carry Pistol (CDP and CCP) because each of those guns only hold 8 rounds. Thanks to the IDPA rule changes, this will likely be the last year for this match, as after June CCP will allow 10 rounds. Your winners here are Pat Doyle in CCP and Richard Donaghe in CDP. High Lady is Olena Phillips.

U​p next is the Maryland State IDPA Championship. Here are your winners by division

Finally in IDPA we had the Western IDPA Regional Championship. This is one of the larger IDPA matches, with over 170 shooters this year. Winners by division break down like this:

Finally we come to our last match of a week that kicked off with the Tactical Games. ICORE, or the International Confederation of Revolver Enthusiasts, had their SW regional championship over the weekend. The overall winner here was Lewis Warner in ICORE’s open division. Open revolvers are 8 shots, with optics and compensators attached. Emma Dominguez wins High Lady at this match.

A​s you can tell, it was a busy weekend for competition shooters! If you’d like your match featured in an upcoming issue of the Major Match Roundup, send an email to cgiddings@athlonoutdoors.com with a link to the Practiscore page. 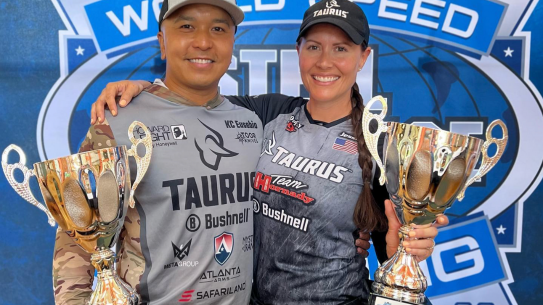 The 2022 Steel Challenge World Championship was a history-making match, marked by Jessie Harrison...