Few events have excited the ranks of custom makers in recent months more than Bob Kramer’s eBay coup. For those that haven’t heard the news, Kramer placed one of his handforged, Damascus-bladed chef knives up for bid. Given the maker has a waiting list several years long, not everyone was especially happy about this, but here was a chance to jump the line if you had the money. After bidding started at around $2K, insiders speculated that the knife would end up selling for something in the neighborhood of $5K. Though most of us would have considered that pretty serious money for a kitchen knife, we were all proven wrong on the last day of the auction. As time ran out on the eBay clock, the bids started jumping at $500 a pop. The final tender was $8,100!

This story really starts back in 2008 when the November 24th issue of New Yorker magazine ran an article on custom knifemaking that mostly promoted Kramer as the ultimate cooking knife expert. It also probably didn’t hurt that the April 2007 issue of Cook’s Illustrated pronounced one of his knives the best they had ever tested. Of course, the question remains unanswered if any of these writers had ever heard of Carter, Takeda or Watanabe, let alone Aritsugu, Tadatsuna, and Tanrenjo?

Given I was at the New York Custom Knife Show when the New Yorker article came out, I found the various table holder’s comments interesting. One often-heard statement from makers is that they feel the entire craft needs to move away from selling blades primarily to cutlery lovers. Their never-ending fantasy is that the very wealthy will “discover” custom knives as “art” and will start fighting over who can pay the most for purely decorative cutters. A commonly expressed opinion at the New York show was that this article would be that catalyst. None seemed to have noticed that both of those groundbreaking articles dealt with kitchen knives, not massive Bowies, daggers, and fantasy art blades. While the “sophisticated” urbanite may find a very expensive kitchen knife briefly worthy of note, that doesn’t mean they are ready to start decorating their walls with $2,000 Bowie “fighting knives.”

I’m sorry, but I have a problem with knifemakers that condescendingly call $700 knives “entry level” blades. Whatever happened to art follows function? Knives remain tools first to me and I have proven many times I’m willing to pay a premium for what I hope is superior performance. I’m also aware that a small, elite group of professional sushi chefs pay eye-popping sums for their sashimi knives. There are probably a lot of ways to determine if a working knife is providing a reasonable ROI (return on investment) to its owner. It’s very hard to place a dollar value on the simple joy of actually using a handcrafted item, but I’m sure every chef has his own personal upper limit. As for the $8,100 Kramer, I have a feeling that knife won’t be pulling any eight-hour shifts at Nobu. 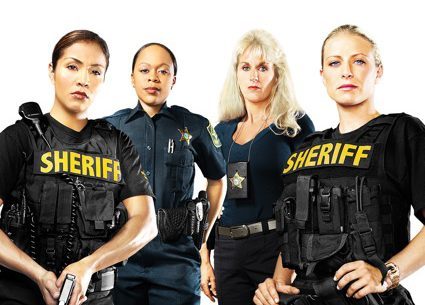