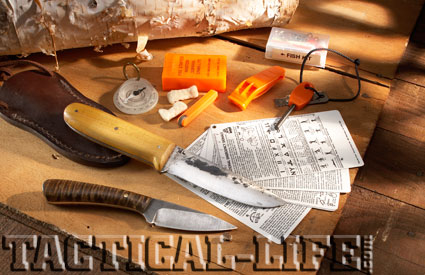 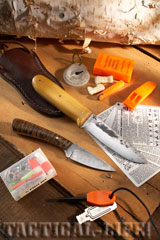 As the seasons change and the world starts thawing out, I always start getting…