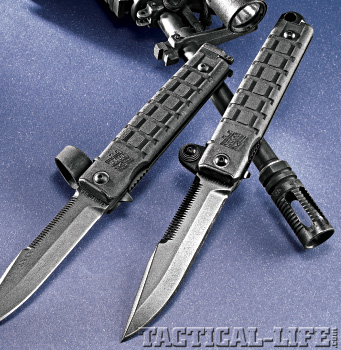 On May 21, 2004, a convoy of British troops was attacked by a group of over 100 Mahdi militiamen, approximately 55 miles north of Basra, Iraq. The British convoy was made up of two unarmored vehicles carrying 20 soldiers. The militiamen engaged the troops from roadside trenches using machinegun and RPG fire. The British vehicles were damaged and the soldiers had to dismount and form a defensive perimeter. They radioed for help and a nearby squad from the Princess of Wales regiment came to their assistance. When the British troops ran low on ammunition, the decision was made to fix bayonets for a counter attack. The soldiers charged across 600 feet of open ground toward enemy positions and engaged in hand-to-hand fighting with the Mahdi militia forces. Although they were outnumbered and low on ammunition, the British soldiers routed the militiamen. Twenty militiamen were killed in the bayonet charge and 35 were killed in the overall battle. The British soldiers suffered only three injuries. Prior to this incident, the British last performed a bayonet charge in 1982 during the Falklands War.

Built For Battle
While bayonet charges might not be commonplace in warfare today, incidents like the one from Iraq prove that the bayonet is not completely obsolete. Bayonets can be rather large and heavy, and it’s probably tempting to leave them behind if they don’t have some utility other than the rare combat use in warfare today. The Army’s M9 bayonet is 12-3/8 inches long and weighs in at 1 lb., 11oz. The Marine Corps OKC3S is 13-1/4 inches long and 1.4 lbs. Both are pretty large blades, and carry considerable weight. A lighter, more compact bayonet that’s easier to carry might be just the ticket to balance out having a knife with day-to-day utility, and having the means to mount the blade on a rifle when need be. 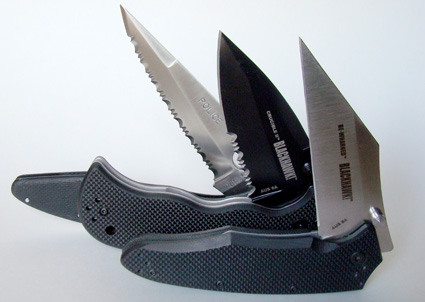 How To Bite Back