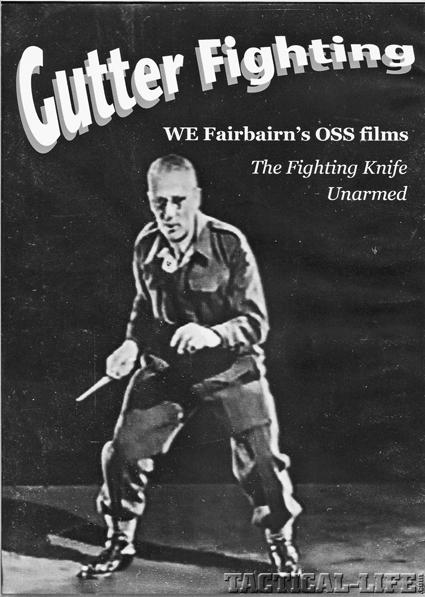 It was Fairbairn knife authority Leroy Thompson that first pointed this DVD out to me. For many years it was assumed that all of the OSS’s Fairbairn training films had been lost or destroyed. Recently a single copy of one was discovered, and put into digital format in Australia. The only catch is the film is in dubbed-in Greek rather than English. Gutter Fighting Films has added limited English subtitles. Like many foreign films, you hear the speakers discuss something for a minute and you are then offered a very short sentence in explanation. Still, this is better than no Fairbairn training film. A PDF of the film’s original script in English is on the DVD website.

If you have studied Fairbairn’s training manuals, you know his knife combatives are relatively basic—not much more than stab/ cut the other guy before he stabs you. This is common to military training programs that have thousands of recruits to train very quickly. What I discovered in the Gutter Fighting film was that Fairbairn had a lot more tricks up his sleeve than discussed in the manuals. Many of his movements with the dagger bearing his name seem to resemble Filipino “Escrima.” I’ve never heard of Fairbairn having any contact with the martial artists of that country, but anything was possible in the international community of pre-World War II Shanghai. As has been pointed out elsewhere, Fairbairn was not a young man by the start of the war but he certainly moved like one with that knife in his hand! 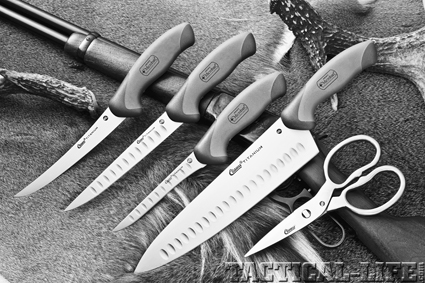