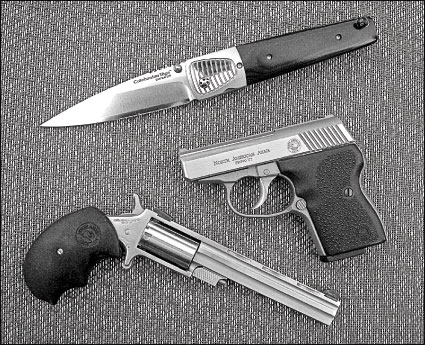 When I began teaching Okinawan karate, police and military close-quarters combat, and citizen self-defense around 35 years ago, I used to tell the new students that 90 percent of survival was mental and only 10 percent physical. A person with the right fighting attitude who knows only one technique will triumph over a high-ranking black belt without the correct mindset any day of the week.

Somewhere along the way, as I continued my education in the “School of Hard Knocks” (in this case, literally during my undercover officer days), I found myself changing those numbers to 95 percent and 5 percent. And if I live long enough, I suspect I’ll eventually start saying 99 percent and 1 percent.