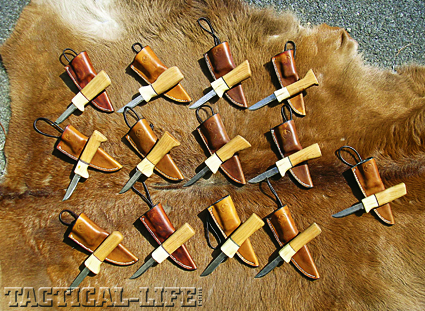 Editor’s note: A couple of months ago a story made headlines in many U.S. news outlets that the British Boy Scouts had banned carrying pocket knives. While that sounded like the sort of thing we have come to expect from England, I was a little surprised when the Scout spokesman they were quoting was custom knifemaker David Budd! I’ve known David for a number of years and that certainly didn’t sound like him to me. So, naturally, I asked what was really going on? Here is his reply.—SD

Absolutely not! Earlier this year an English newspaper (The Daily Mail) reported that the Scouts Association was set to ban the use of knives and that one UK-based knifemaker was all for the ban. I was that knifemaker and the article was the first I had heard on the subject. I’ve no idea how the story started, but it soon spread to pretty much every daily newspaper, web-based forum and was even reported by the BBC in their hourly bulletins on the radio.

My name was used because I had written an article for Scouts Magazine some time ago explaining the law in the UK and the Scouts’ own policy on knives. The article was intended to help clear up the confusion that arises from the public not knowing the law intimately and the media hyping things up to grab sales.

Unfortunately, the quotes taken from that article were taken way out of context and they weren’t even the words that I had submitted to the magazine for publication (the editors rewrote it between proof and printing). The revised wording was more open to misinterpretation than my own carefully chosen words. In the UK we can only carry a sub-3-inch, non-locking folding knife in public without good reason (such as hunting, fishing, for work, etc). Most other types of knife can be carried as long as we can prove that we have a lawful reason—this has been the case since 1988. The Scouts in the UK have very grey wording in the rulebook when it comes to the use and carrying of knives, particularly when it comes to defining a knife. This is how the current Scout Association rules have stood for over 20 years: 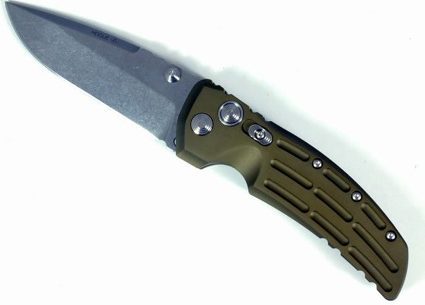 Editor’s note: A couple of months ago a story made headlines in many U.S.…