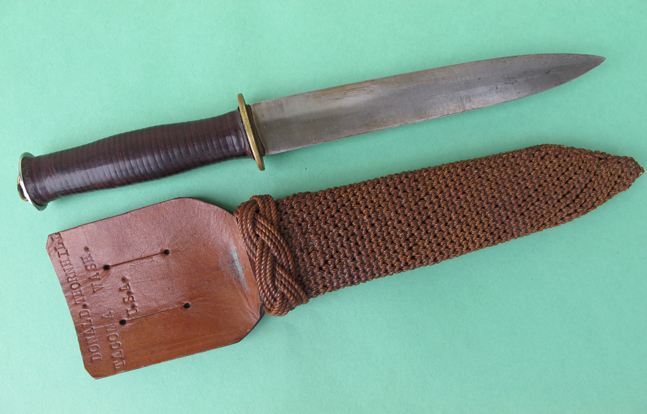 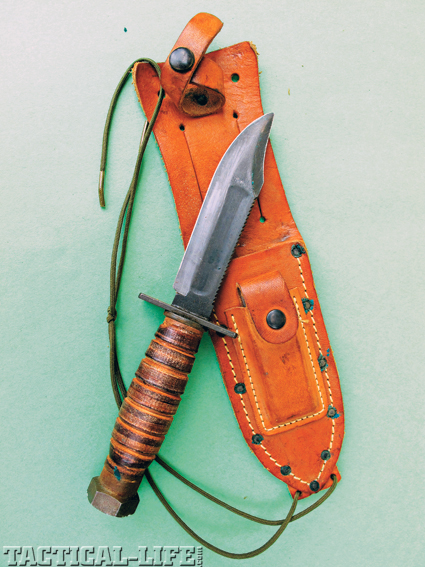 This Camillus Pilot survival was made in 1968 while I was actually in Vietnam. It is also identical to the one I was issued there in the Rangers. That is of far more interest to me than “how much is it worth?”

Once upon a time, I collected U.S. military knives. Along with simply liking knives as tools, I was fascinated by the history of the people who made them and the units that carried them. Each model had its own story to tell—why it was originally designed and what its purpose was intend to be. Holding those small parts of American history in your hand allowed you to compare the strengths and weaknesses of each against the other. For a few moments you could be one with that 82nd Infantry Doughboy coming out of the trenches of the Argonne Forest, the 505th paratrooper dropping out of the night on St. Mere Eglise, the Marine Raider landing on Makin Island, the SOG trooper running recon “over the fence” in Laos, or a Ranger fighting for his life in the streets of Mogadishu. The only reason I had any interest in the monetary value of these knives was in how it affected my ability to add more items to my own collection.

In the early years of my pastime it seemed like I mostly shared the hobby with people of similar interests. Over a period of time, we were replaced by a new breed that I had a hard time even thinking of as “collectors.” These individuals didn’t own or read any of the standard references because they simply didn’t care what the history surrounding a particular knife was. What they did care about was always the first words out of their mouth—“what’s it worth?” Trying to tell them that there were millions of that particular model made and theirs was in rather poor condition only branded you as someone trying to get over on them. After all, certain web experts had stressed over and over the importance of maintaining the rusty, battered “patina” of a collectable knife and how its value would be totally destroyed if that were altered. What they didn’t say is that serious collectors are not interested in the old, abused knives in the first place. Condition is everything to the advanced collector and most military knives can be found in mint condition if you look long enough.

This stressing of “what is it worth” over everything else eventually caused me to give up collecting and sell off my own pieces around 15 years ago. I had no interest in competing with the “money is everything” crowd or being dictated to as to what I should or shouldn’t collect. Old knives remain a form of living history to me. If I’m going to collect them, it is because I enjoy it, not because I was able to buy it for pennies from a World War II vet’s widow and can now “flip” it to some sucker on the web for big bucks. Eventually, the people interested only in the resale value of antique knives will always move on to some other pursuit in life. Only the real collectors will remain and we can go back to what is really important, the history and people that made these knives great. 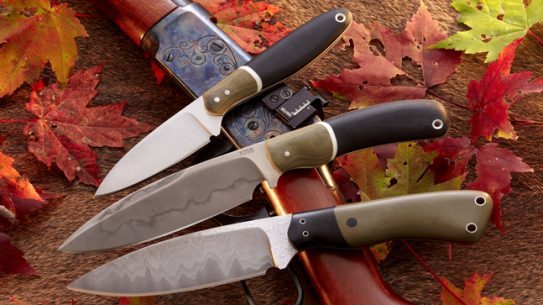 This Camillus Pilot survival was made in 1968 while I was actually in Vietnam.…