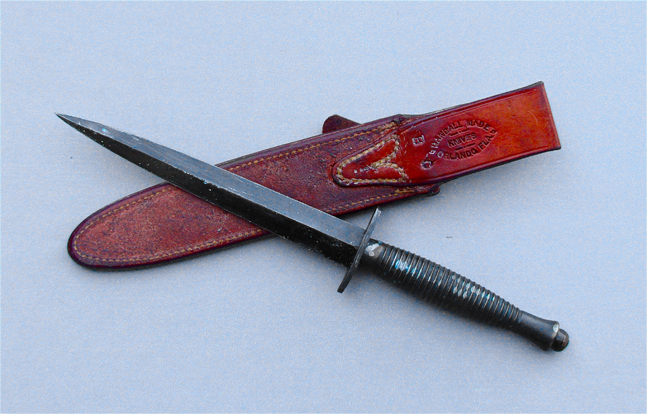 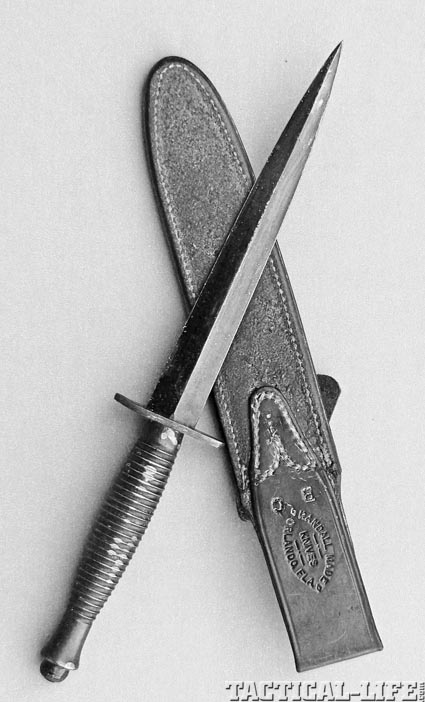 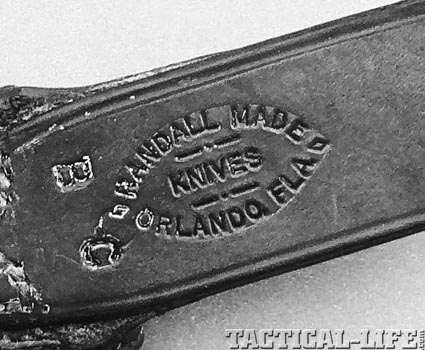 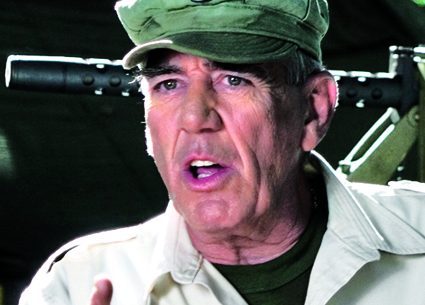 The Randall British Commando along with its Johnson Randall marked sheath. As can be…