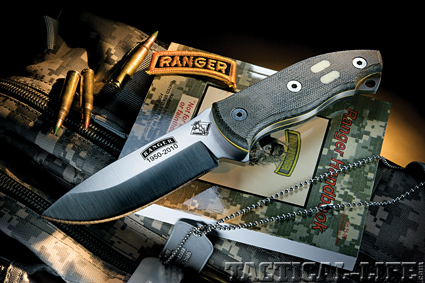 It was cold at 3:30 a.m. that April morning as we stood in formation on the first day of Ranger School, Class-9-1967. I was just a “Snuffy” in a squad of 22 men. As our Tactical Officer, Captain Millard Peck, came striding up the hill from the mess hall, the Student Company Commander called us to attention and said, “Let’s all say good morning to Captain Peck.” The company replied “Good Morning A–hole.” Apparently that was some Officer Candidate School thing; personally, I didn’t think it was such a great idea, but Captain Peck just smiled. Unlike most of the Ranger students, he knew what was about to happen and bravado would not last long. On the third or fourth morning, I was the squad leader and there were only 10 of us left in the squad. Welcome to Ranger School where as the sign says, it is “Not for the Weak or Fainthearted.” 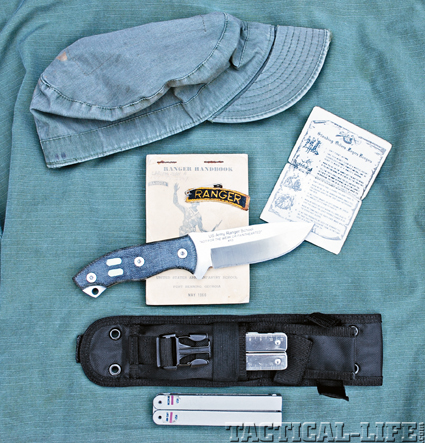 In the author’s day it was olive drab uniform and Patrol Cap, Ranger Handbook (circa May 1966) and Standing Orders, Rogers Rangers. Note that the pocket on the sheath is large enough for a multi-tool or EZE-LAP diamond sharpener.

The history of the U.S. Army Rangers goes back to Roger’s Rangers, during the French and Indian Wars, and his standing orders are still in the current Ranger handbook. The modern history of the Ranger’s started in World War II when six Ranger Battalions were formed. The 1st through the 5th Ranger Battalions fought in North Africa, Sicily, Italy and at D-Day, where the Rangers stormed the cliffs at Pointe du Hoc, and the Ranger motto “Rangers Lead the Way” was born. The 6th Ranger Battalion started life as the 98th Pack Artillery Unit. When their mules were diverted to Burma, they retrained and became the elite infantry battalion who conducted the famous prisoner of war rescue mission at Cabantuan in the Philippines. At the end of WWII, all six Ranger battalions were disbanded. A short five years after the end of WWII, the Korean War started and again the call went out for volunteers to form the 8th Army Ranger Company, which was organized and trained in Japan.

What all these original Ranger units had in common was they trained themselves; there was no “Ranger School.” You might wonder what is wrong with units training themselves. First, when your unit goes into combat, you lose men to injury, sickness, wounds and death. Who trains the replacements you need? Second, if an ad hoc unit conducts replacement training, what standards are the men trained to? Lastly, if you wait until a war starts to form a unit, you will not have them when you need them the most. 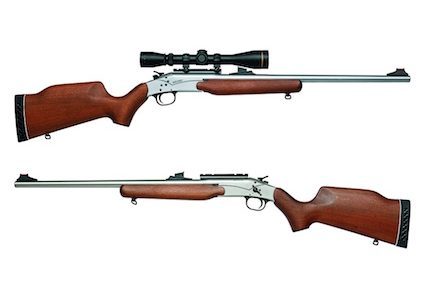