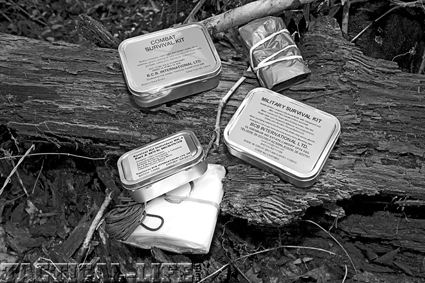 When it comes to pocket survival kits, you get what you pay for. If you choose to buy a cheap kit with shoddy tools, then make sure you buy two: one to practice with and one to replace all the broken parts when you’re finished playing. You should also look at the experience behind the kit’s design. Is it just some Internet discussion forum fantasy kit, or has the designer spent time in the wilds or combat zones relying on minimal gear? To be honest, a lot of the kits and survival information floating around are nothing more than reconstituted nonsense that will probably come closer to getting you killed than saving your life. When’s the last time you tried to stay hydrated using a solar still, or built a fire by catching a spark from any old piece of steel lying around?

The RAF in 1939
If you really want to know where this pocket survival kit craze got started, we have to go back about 70 years. Beginning in 1939 a company called BCB Ltd. started supplying survival, escape and evasion gear to British RAF (Royal Air Force) pilots. These kits were made up of wire saws, button compasses, fire-starting devices and other tools to keep a pilot alive, as well as help him escape if he were shot down behind enemy lines. The tools obviously worked since many pilots returned home telling stories of how a simple tool meant the difference between being captured and going free. During that same timeframe, BCB also supplied tools to the famed SAS commando forces operating behind the lines in Europe and North Africa. 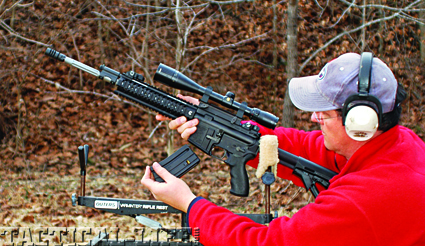