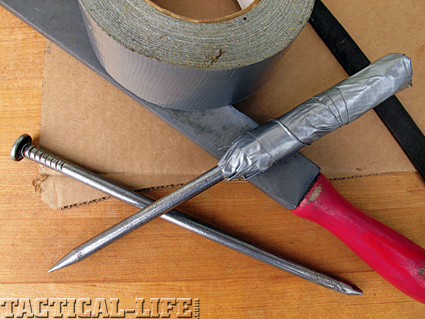 While the Knife Rights Foundation was battling with New York City District Attorney Cyrus Vance Jr.’s totally unreasonable claim that virtually all lockback folders are “switchblades or gravity knives,” the City of Boston declared their own little war on cutlery owners. Current Boston law prohibits the sale of any folding knife with a blade over 2 inches long to a “minor” (I don’t know if they are using 18 or 21 for this definition). If you open the average Swiss Army pocket knife and measure the blade, you will find that it exceeds this city’s legal limit. Two inches makes for a very small knife of limited practical use, but having this strict law on the books wasn’t good enough for the Boston authorities.

After a series of sting operations against local convenience stores, they found some businesses were illegally selling larger folders to minors. So enforce the law and bust them, right? Sorry, that would require police work and time spent on investigations they aren’t interested in funding. Their answer was to propose a city ordinance that would require a license to sell knives. Given that, still doesn’t prevent someone from breaking the law and continuing to sell the knives, it is easy to guess what the next step is. Use a combination of high permit pricing and denying the license to as many businesses as many as possible to create a de facto ban on cutlery sales. One official from the transit police made the statement that, in his opinion, “no law would be too onerous in preventing the sale of these ‘deadly weapons.’” I assume his reasoning is based on the old “if it saves the life of just one child” argument that no one ever really means. If they did, we would have banned bikes, high school football, and backyard swimming pools a long time ago.

One point that always seems to be lost on the city officials is the fact that it is totally impossible to prevent someone in need of a “shank” from making one in a few minutes time. Ban all the folders, sheath knives, box cutters and kitchen cutlery you want, but give me 5 minutes in any hardware store and I will make a shiv from something. Just to prove that point, I went to our own small town hardware and bought two 10-inch spike nails for around 75 cents each. I then devoted another couple of minutes to grinding one down to a needle sharp point. After that I wrapped the head end with a piece of cardboard and covered it with duct tape. The end result is a 5-inch blade stiletto just deadly as anything to come out of Renaissance Italy. A few more minutes spent with the duct tape and cardboard would have provided a completely serviceable “hide-out” sheath. Total cost, maybe a dollar. Any prison warden will tell you this is just basic “Convict 101.” If they can’t prevent it in prisons, it is obviously totally impossible to control on the street.

For many of us, the only answer is in punishing the individuals that misuse knives so harshly that other would-be criminals will think twice before they do the same thing. Until that time, all of us had better do everything we can to support Knife Rights. They are fighting a hard uphill battle against the forces of urban statism that will probably never end. For more information please contact them at kniferights.org 866-889-6268 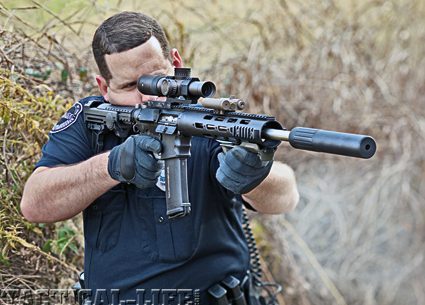