I’ve written before about the fact that unwarranted attacks come in two forms: 1) As a complete surprise, and 2) In a gradually escalating series of events that lead up to, and give prior warning of, the attack itself. A broad example of the first type of assault might find you walking home at night on a deserted street when, suddenly, someone jumps out from an alley with some type of weapon. His plan is to either beat you, or at least threaten you with his weapon, which could be anything from a piece of 2 x 4 he’s just picked up in the alley to a M72 LAW rocket launcher. His motive is robbery. He may, or may not, have murder, rape, or other crimes on his mind as well. You have no way of knowing.

Representative of the second type of attack might be an argument which gradually heats up, then turns to personal verbal attacks, followed by the old “grade school pushes” to the chest. When this happens, it’s obvious that one or both men are trying to work up the courage to actually engage in combat. This is often called posturing, and such behavior is found in humans, apes of all kinds, and other animals. (It’s the human equivalent of a gorilla beating his own chest, or a house cat hissing and arching its back.) Usually, it leads to little more than a fistfight. But you must never take that for granted because such posturing can also turn into a life-or-death struggle. 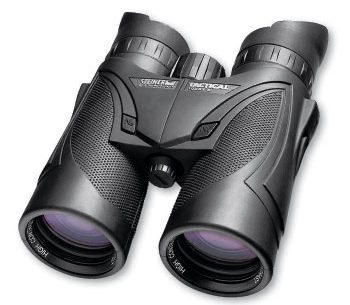 I’ve written before about the fact that unwarranted attacks come in two forms: 1)…