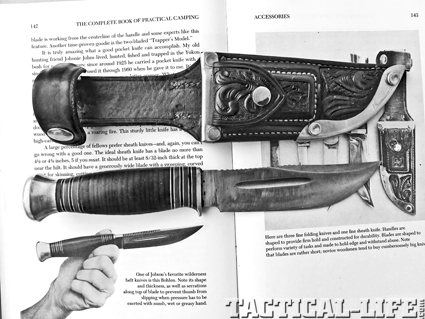 My Bohlin/Holmberg hunting knife is an exact duplicate of the one John Jobson carried. While the style may seem a little dated today, the knife is just as efficient at handling field chores as it ever was.

When other teens were idolizing sports athletes and rock stars, my own personal heroes were the legendary gun and hunting writers of the 1960s like Jack O’Connor, Elmer Keith, Col. Charles Askins, Bill Jordan and Skeeter Skelton. One outdoor writer whose wit and wisdom particularly appealed to me was the late John Jobson. Among his merits was the fact Jobson actually used his camping column in Sports Afield to cover knives! With many of the other writers it often seemed like all they had to do was knock down something with the latest rifle from “Remchester” and it field-dressed, quartered, and packaged itself up for them. Hunting knives were almost never mentioned.

Though I eventually got to rub elbows with a number of these famous writers, my own journalism career started a few years too late for me to come in contact with Jobson. On the other hand, when I started at Harris Publications I quickly discovered I was working under John’s old editor Lamar Underwood. If you open one of my favorite Jobson books, The Complete Book of Practical Camping, you will notice he dedicated the reference to Lamar.

The long-time mystery of this book was who exactly made the “Bohlen” knife Jobson mentioned in the cutlery chapter as being his favorite. Part of that mystery was solved when a sharp-eyed reader of Tactical Knives sent me a copy of a 1951 American Rifleman ad with the knife being offered for sale by “Edward H. Bohlin” of Hollywood, CA. A little research on the firm uncovered the fact it was a famous silver and leather-working company that was actually still in business. The ad indicated the knives were made in Sweden and that Bohlin’s saddle makers supplied the sheath. 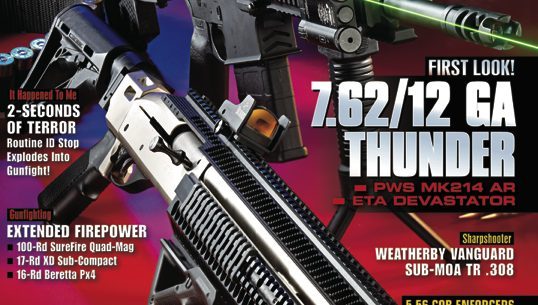 My Bohlin/Holmberg hunting knife is an exact duplicate of the one John Jobson carried.…