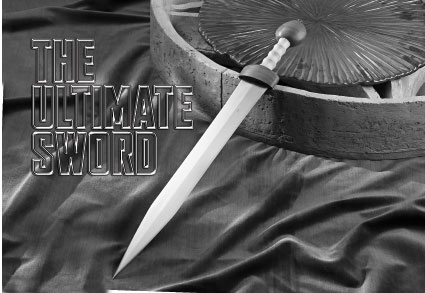 The article I did on Rob Criswell’s modern katanas in the May 2007 issue of Tactical Knives (along with the bundle of wara mats I had left over) started me searching for other historical blades I could evaluate. One weapon that probably had about as much impact on warfare in its period as the AK-47 rifle has in modern times was the Roman “Gladius.” 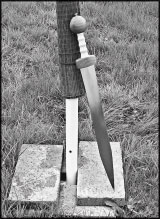 Strictly speaking, “Gladius” simply means “sword” in Latin, but most modern scholars associate the term with a particular style of short-bladed weapon carried by the Roman Legion’s infantry. Historians feel that the Gladius was a modified form of a Spanish weapon the Romans first came in contact with around 200 B.C. Early variations of the Roman sword are often referred to as “Gladius Hispanienis.” These seemed to have been a little longer than later versions of the Gladius, with blades running in the 26- to 28-inch range. 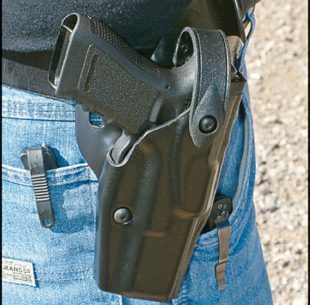