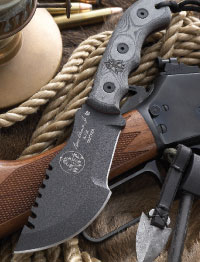 It is hard to imagine any mating between the knife industry and Hollywood. But, every now and then, the rising stars in one industry have gained fame in the other. As soon as Sylvester Stallone, in his role as Rambo, pulled out his hollow-handled monster of a knife, a star was born. It took very little time before we were seeing the “Rambo Knife” being advertised in all of the publications. A more recent example would be the movie “The Hunted,” starring Tommy Lee Jones and the Tom Brown “Tracker.”

I won’t claim to be a film critic, but I do like Mr. Jones as an actor. The best I can say about the film is that I considered it merely “good entertainment.” Most critics would claim the knife was the one role that benefited most from being in the film. 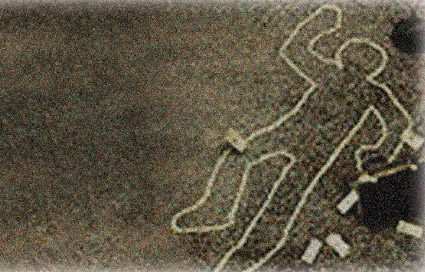 It is hard to imagine any mating between the knife industry and Hollywood. But,…