If you’re looking for a suppressor for your AK, look no further than the Dead Air Wolverine. This 7.62×39 can interfaces directly with the front sight detent on your AK pattern rifle. 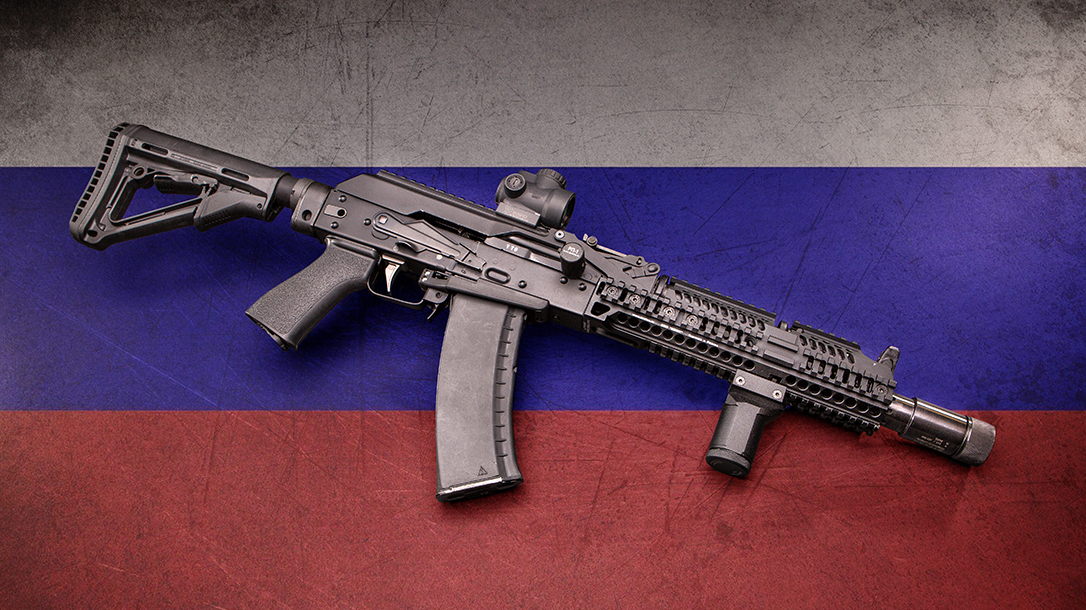 Suppressing AK pattern rifles has always been a bit more difficult than AR-pattern rifles. The muzzle area on most AK rifles isn’t threaded like an AR, so it loses that natural attachment point. That’s not an issue for the Dead Air Wolverine. This suppressor uses the front sight detent pin as part of its attachment system. That means it can be easily mounted and dismounted from your AK pattern rifle.

Not Just for AKs Though

The cool thing is that the Wolverine is rated for rounds up to 7.62x54R, aka the Mosin-Nagant round. It has available thread inserts as well, so if you want to mount it on a threaded barrel that’s an option. Theoretically, if you wanted to do something like thread a Mosin’s barrel and attach this…you could. Not that you should do something like that, but we’re just saying that the option exists.