Today, Federal Ammunition turns 100 years old, and they’re celebrating what they’re calling a Century of Authority with a look back through their history and a chance to win 54,000 rounds of ammo. 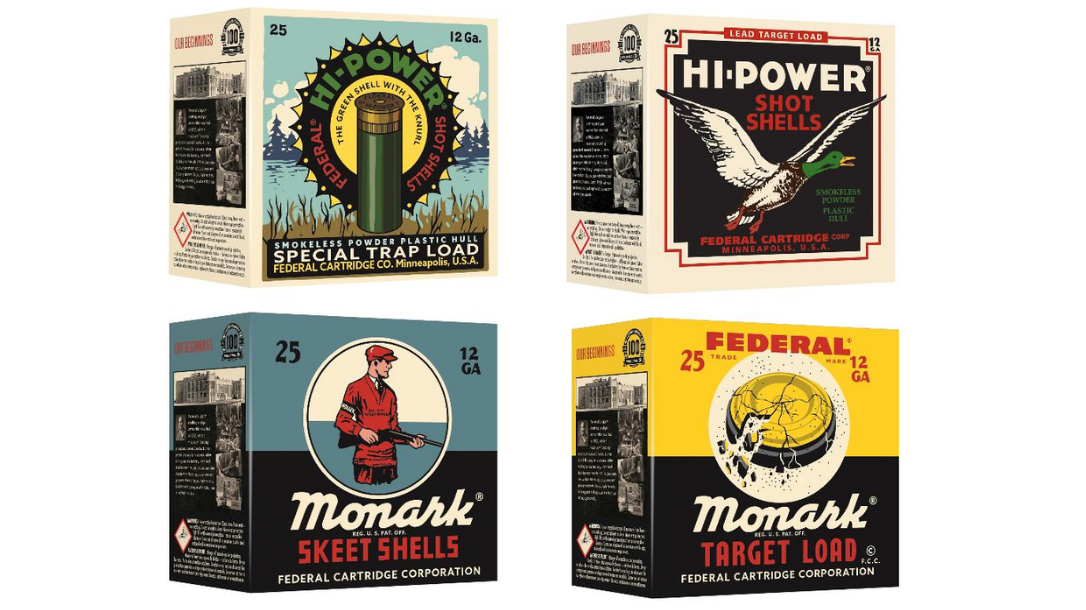 Federal Ammunition is Sharing their 100 Year Old Story with You

“For months we’ve been counting down to Federal Ammunition’s 100-year anniversary,” said Brian Anderson, Federal’s Director of Marketing. “Now that the big day has finally arrived, we’re celebrating with a site takeover of federalpremium.com, sharing the stories, products and special moments that made Federal the world’s leading ammunition manufacturer.”

What You Can Expect Online From Federal

“Initially, the site will feature exclusive videos that take viewers on a tour of the iconic plant, commemorate the anniversary and much more,” continued Anderson. “There’s also an interactive timeline that highlights some of the most influential and interesting moments in company history. Visitors can scroll through a slideshow of vintage posters, enter to win big prizes, and learn the full story of Federal’s earliest years. Look for more articles, seldom-seen photography and other exclusive content added regularly throughout Federal’s centennial year.”

What’s even more impressive about this is when you consider how few companies last this long. According to the Census Bureau, fewer than 12% of US companies are older than 26 years. There’s a theory that less than 0.5% of companies are over 100 years old. For Federal to have lasted that long and flourished while doing so is quite an accomplishment.

Today, Federal Ammunition is one of the largest producers of ammunition for the domestic market. Their products are widely regarded as some of the best in the industry by professionals. Many serious shooters preferentially select Federal Premium as their go-to due to its reputation for reliability and consistency.