The Flashbang Bra Holster, or Flashbang for short, is a unique concealed carry device targeted specifically at women. It’s gained niche popularity, and even appeared on an episode of the popular TV show, NCIS: Los Angeles. But does it really work, or is it just a gimmick? 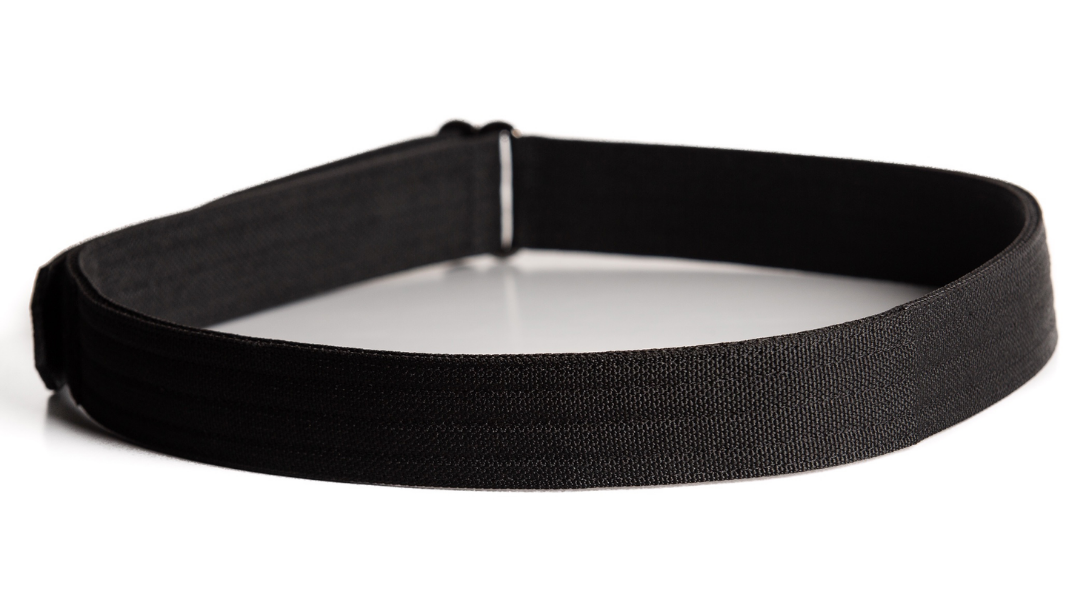 EDC Foundation Belt Review: Do More than Hold Your Pants Up

How the Flashbang Bra Holster Works

The actual design of the Flashbang is pretty straightforward. It attaches via a single clip to the center of the user’s bra and is concealed by the overhang of their shirt. There are holster shells available for a number of guns, from very compact Beretta Bobcats up to a Glock 19.

In the video above, Annette Evans of On Her Own takes the Flashbang through the most rigorous review it has ever been subjected to.

Is the Flashbang Safe?

The first question she addresses is whether or not carrying with the Flashbang Bra Holster is safe. She also looks at whether or not it’s safe to draw from the holster. The answer to that question is a bit nuanced. As demonstrated, when you apply proper technique, it’s perfectly safe to draw from the holster. You won’t cross the muzzle over any of your extremities. However, that caveat exists that you must practice good technique. It’s important to realize that a holster like this requires dedicated practice for safe employment. You can learn some of those skills from the Langdon Tactical Pistol Skills video series.

The Flashbang Bra Holster in Force on Force

One of the most important things we can do for any piece of lifesaving or tactical gear is to test it under realistic pressure. That could competitions, or in for example, force on force training. Annette takes the Flashbang to Craig Douglas’ highly respected ECQC force on force course. ECQC combines elements of grappling and shooting to solve what Craig calls “the entangled gunfight.” Annette’s experience at ECQC exposes some weaknesses with the Flashbang, however nothing that would disqualify it as a platform.

Final Thoughts on the Flashbang

In a conversation with Annette, she said that her experience with the Flashbang legitimized it as an option in her eyes for women’s concealed carry. She added a caveat that successful employment required specific, but not particularly difficult additional training.