Most people like to spend January 2nd either not at work at all, or pretending to work. Not Garand Thumb, who woke up and chose violence, posting his Freezing Rifle Test video. As of this writing, the video is over 760k views and climbing. 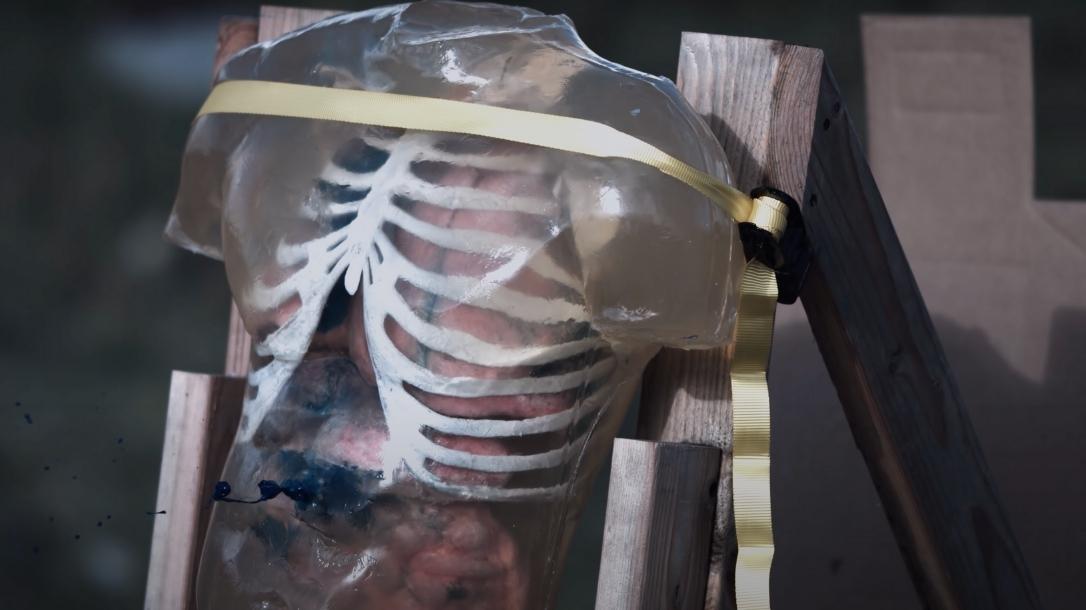 What is the Freezing Rifle Test?

It’s exactly what it sounds like. Take a bunch of extremely popular modern sporting rifles (as the NSSF calls them), and then subject them to freezing temperatures. Garand Thumb chose a list of incredibly popular rifles for the test:

The rules for the Freezing Rifle Test were simple. Keep the rifles at around 20 degrees, then sprinkle them with water, let the water freeze. Then they would attempt to fire five rounds out of each rifle. There was also a second phase of the test that was much harsher, but more on that later.

Without spoiling the video, which you really should watch, some of the brands had issues in the first round of the Freezing Rifle Test. Let’s just say that an extremely well thought of AR15 manufacturer’s rifle didn’t pass the first phase of testing. Conversely, all of the AK pattern rifles did. Predictably, this lit off a firestorm on many online discussion forums. AK fans vs AR15 fans is a tale as old as time, but this time the AR fans would also sub-divide and fight over their specific brand’s performance in the test.

Part 2 of the Freezing Rifle Test involved exposing weapons the test guns that passed part 1 to even harsher conditions. In part 2, every weapon had a failure of some type, although again the AK-platform seemed to handle extreme cold better than the AR-style guns.

The entire video is informative and entertaining. As Garand Thumb mentions, if you live in Florida, you probably don’t need to worry if your rifle will work in Arctic conditions. But if you live in Minnesota or South Dakota…you might want to give it a watch.