It looks like “Defund the police” wasn’t polling very well. In his State of the Union address, President Biden reversed the anti-cop rhetoric of his party, with a strong message: Fund the Police. 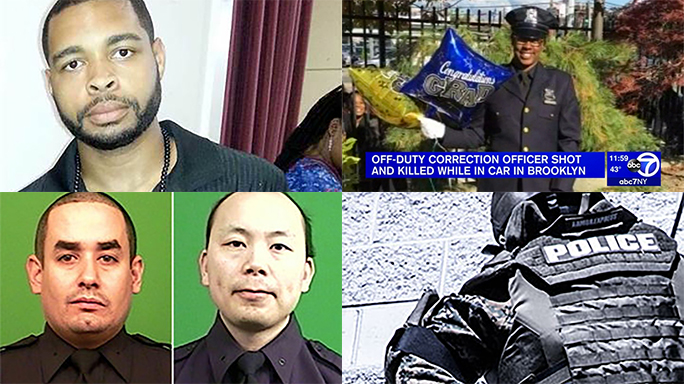 Did Plummeting Approval Numbers Cause this Change?

Whether or not the President’s feeling represents a fundamental belief or a change in policy due to plummeting poll numbers, it should be applauded. The answer is to fund the police, and to provide better training, better equipment, and real community support. While President Biden does get that right, he unfortunately went on to talk about gun control. His lack of understanding on the Second Amendment is well known, and he demonstrated that again.

Defund the Police Was Never Popular with the Country

However, the country at large prefers funding the police. Politicians who have been vocal about getting rid of police departments or defunding them are seeing their approval numbers tank. Nationwide polling clearly shows the majority of respondents favor robust crime prevention and law enforcement. It looks like the “defund the police” movement represented a small group of outliers.

In addition to record inflation, the US is also experiencing a record crime wave. This spike in crime, more importantly the perception from regular people that they’re not safe, has likely contributed to the President’s change in rhetoric. It’s not cynical to point out that there is a mid-term election on the way. Historically, times of perceived high crime and unrest coupled with a mid-term election are bad news for the party in power.

Regardless, we fully support the move to fund the police. More officers on the street with better training is a proven solution to reduce crime. Additionally, it also helps improve the public perception of safe streets. While the President is certainly wrong about the Second Amendment, he’s right that the police need our support and more funding. 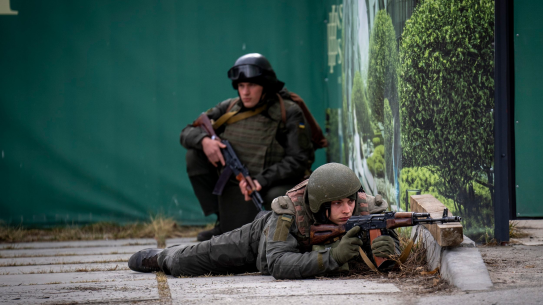 Lessons from Ukraine: You Should Still Know How to Use Iron Sights

What are the lessons from Ukraine that American gun owners can take to heart?...