VIDEO: Sig P365 EDC Championship is Back for a Second Year

The P365 EDC Championship is back for a second year, hosted at the SIG SAUER Academy in Epping, NH. The event runs August 3-6, and registration opens on March 1st. 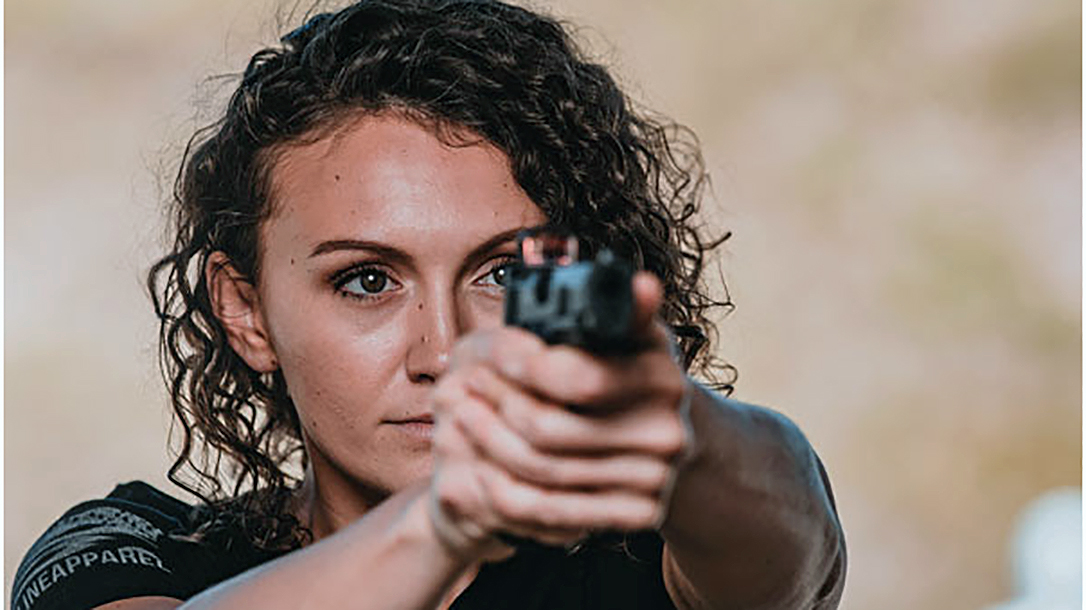 The idea behind the P365 EDC Championship is building a match where owners of one of the most popular concealed carry platforms on the market can compete heads-up to see who’s the best. Think of it like stock car racing – if all the guns are the same, you can really find out who are the best shooters. With that in mind, the match is divided into three competitive divisions.

Featuring 13 stages of shooting, the P365 EDC Championship will additionally use familiar rules, but with some modifications. Logically, the match uses IDPA range commands and requires some type of concealment. However, they’ll slightly deviate from IDPA by allowing any type of reload, and appendix carry. While IDPA is currently considering the issue of AIWB (appendix) carry, it’s not legal in that game. At the Sig match, it will be. Scoring will be the same as IDPA as well, using the familiar time-plus penalty format. Your time is your score, plus any additional penalties for hitting no-shoots, or bad shots on target. Fastest time wins.

Sig has thoughtfully provided a full breakdown of the schedule for the P365 EDC Championship. Again, registration doesn’t open until March 1st, but last year’s match filled fast, so mark your calendars for the registration date. Like the IDPA Sheepdog CCP Championship, this match gives shooters a chance to test their real-world defensive firearms in a competitive environment. That’s a huge benefit whether you carry a gun as an armed citizen, a LEO, or a military member.