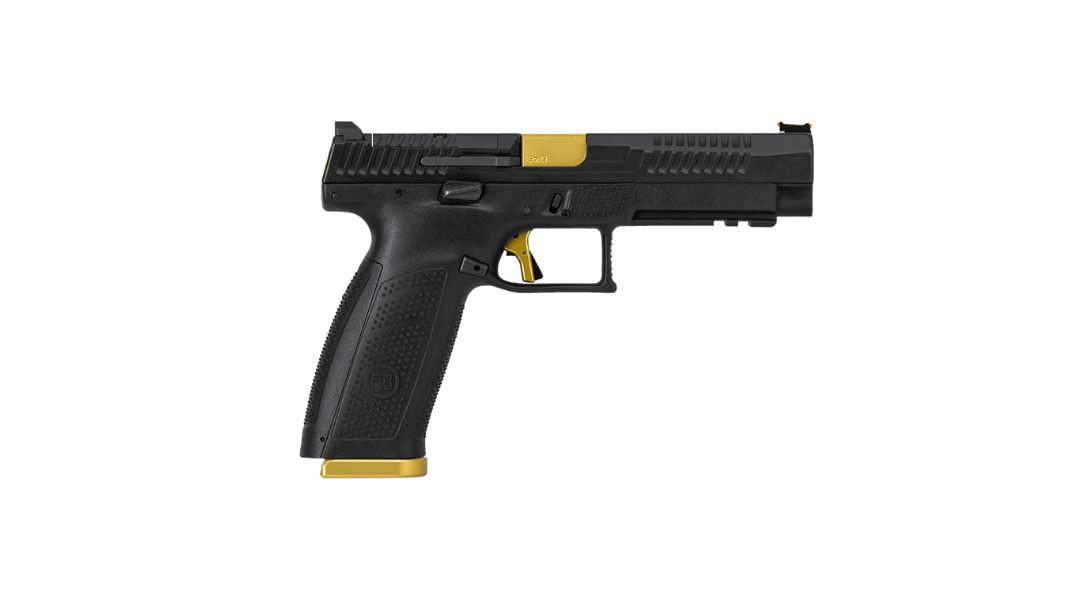 When it comes to delivering a lot of bolt action rifle for a reasonable price, Savage has raised the bar. They’re delivering accuracy and features you would expect in rifles costing much more. The new Savage Impulse line does the same thing in the fast shooting and elite world of straight-pull bolt actions. The common turn-bolt bolt action familiar to all Americans requires two bolt handle motions to cycle (up-back, forward-down).

By contrast, the bolt handle of a straight-pull requires only forward and backward motion. This is because of the lock-up being effected by mechanical means.  Reducing the motion needed to cycle the action is a big part of what makes straight-pull bolt actions so fast. How much faster you ask? For me it’s about 25% faster. So, if reliability and speed are what you need, a straight pull is the way to go. (Ex. Hunting pack animals like hogs and coyotes, and dangerous game.) Who doesn’t like a fast gun?

Fast guns are wonderful, but just like fast cars, they can be very pricey. That’s probably why straight-pull hunting rifles have remained largely the province of the European hunting elite.  The Savage Impulse line changed all that with a lot of engineering imagination. Plus they have thirteen patents that put it at a price point around half, or less, than its European peers.

The Savage Impulse is not only fast, it is customizable to the shooter.  The bolt handle position can be located through a broad arc to the shooters taste, and can be switched to the left for southpaws!  The centerline mounted safety and bolt release also allow ambidextrous use.  It features the Savage polymer and aluminum AccuStock stock with AccuFit accessories, (numerous length-of-pull shims and comb height inserts to tailor the stock to fit the shooter and optics.)

The crisp Savage AccuTrigger is easily adjusted from 2.6 to 6 pounds.  A 20 MOA height Picatinny rail is machined integral with the steel reenforced aluminum receiver over its full length for versatility, rigidity and improved alignment when mounting optics.  Removable, flush fitting, magazines are features of the Impulse Big Game and Hog Hunter, while a detachable 10 round box magazine is standard on the Impulse Predator.  The fluted barrel has 5/8 -24 muzzle threads protected by a cap.  Sling mounting studs are fixed to the butt and forend.

As if the Impulse line wasn’t attractive enough, swapping the bolt head and barrel can change the caliber in seconds. Savage has laid the groundwork for a very versatile multi-caliber/multi-use sporting rifle that, with a few barrels and bolt heads, could take you from Grizzly bear through prairie dog. I’ve been full of praise for the Impulse ever since I tested the 6.5 Creedmoor Big Game at the Atlhon Rendezvous, but while it has many remarkable characteristics, light weight is not among them.  At nearly nine pounds without optics, it has the weight of a traditionally manly rifle.  For more information visit savagearms.com