In 2017 the U.S. Army adopted the SIG Sauer M17 platform as their official sidearm. The decision came as a result of the most rigorous and competitive review process in the history of military firearms. Back in 2018 SIG also made a commercial variant of the P320 M17 available to the general public. Now, SIG has released an M17 X-Change Kit, for current P320 FCU owners, allowing you to build your own close replica. However, this is a limited time opportunity. 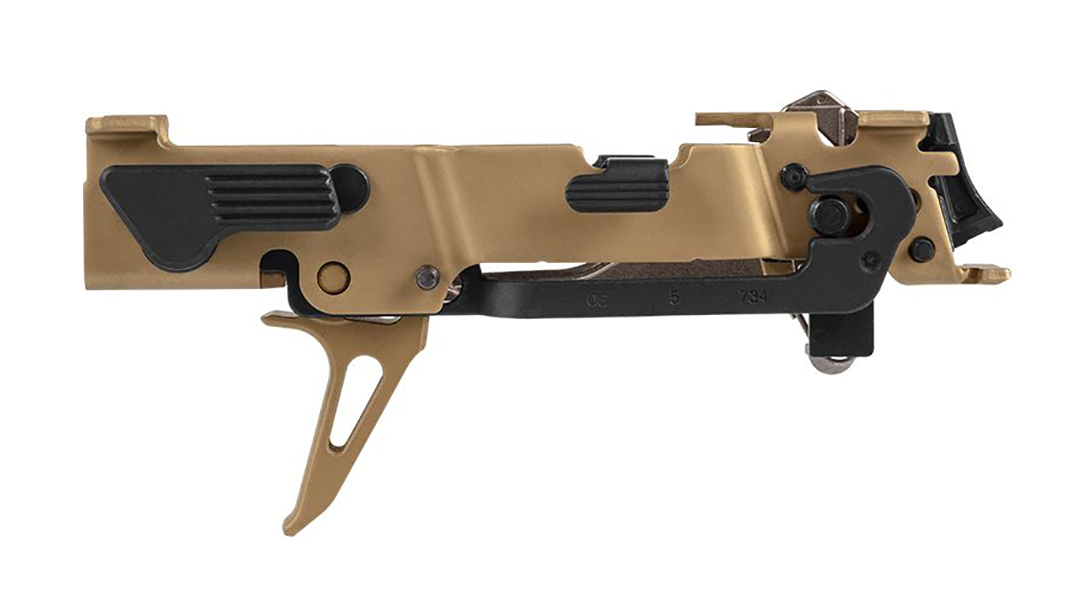 Also, a result of using Army issue parts, the slide on the P320 X-Change Kit features military issue correct markings. The slide also features a SIGLITE front night sight and removable Night Sight rear optics plate. Although it is worth noting, the only optics that will fit the slide are the Romeo1PRO and Delta Point Pro.

The M17 X-Change Kit is only available while supplies last, so you might want to act soon. If you have a P320 FCU and have wanted an Army M17, now is the time to pull the trigger.