There’s a new cat in town and it is coming in strong. Although Warcat Tactical is new to the firearms accessories and tactical gear industry, it is setting itself up for longevity. For its first trick, Warcat Tactical comes in with an IWB holster that is under $20, made in the USA. 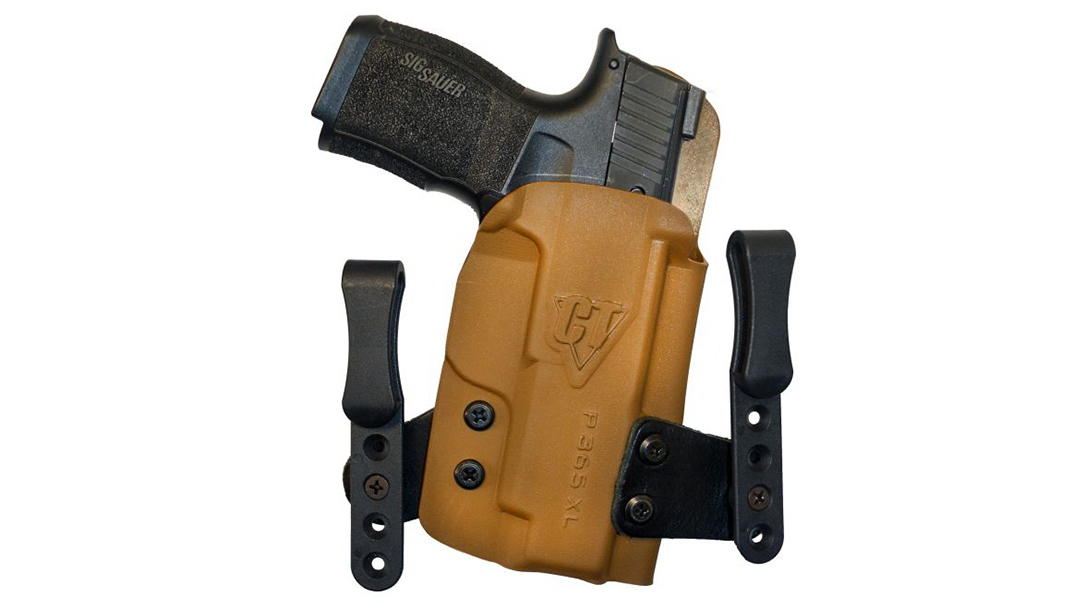 The IWB holster is designed with a minimalist approach and encourages peak performance. With its advanced manufacturing process, Warcat Tactical has created a thinner, lighter and stronger holster than standard Kydex. Additionally, the process keeps the cost to consumer down to a staggering $17.76. See what they did there?

Warcat utilizes state-of-the-art 3D modeling, coupled with precision injection molding and specially blended polymers. As a result, it can repeatedly produce top-quality holsters, entirely in the USA. The holster is available for a list of the most popular concealed carry pistols on the market today. The list includes models from Glock, Smith & Wesson, SIG Sauer and Springfield.

The holster is not short on included options, either. If you have a red dot optic installed, you can request your holster with an MRDS hood, while ordering. And it is included in the $17.76 price tag. Also, you can add a claw and wedge to your order, free of charge. The claw keeps your grip turned towards you, and the wedge adjusts the frame inward, staying comfortable, up against the body.

If the low price has you apprehensive about the quality, they all come with a 9-lives warranty. If your holster fails for any reason, Warcat will fix or replace it. Every time.

The Warcat Tactical IWB Holster is available now, with an MSRP between $17.76. For more info, please visit Warcat.com.