The youngest shooter in the competition proved he had what it takes. In his Olympic debut, 20-year-old William Shaner topped the field to take home a gold medal in the 10-Meter Air Rifle Competition at the Tokyo games. And he did it in style, setting an Olympic record for score in the process. The Olympic performance caps quite a year for the Kentucky Wildcat. 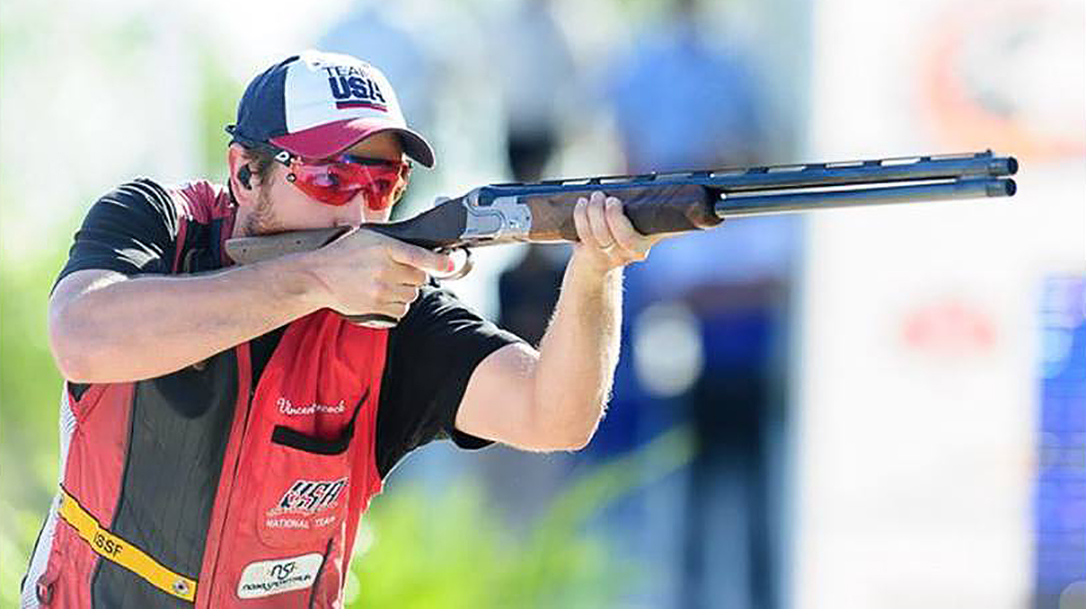 “Still trying to believe it. It has been a long time, though, growing up in the sport, progressing. To finally have (the gold medal), it’s amazing,” Shaner told USA Today afterwards. “I just did the same thing as I did there and just worked out the problems I had and just knew that it was going to get me to where I wanted to be.”

In Tokyo, Shaner bested China’s Sheng Lihao 251.6 to 250.9. He maintained a 10.5 or better on a remarkable 13 of 24 shots. The performance gave Team USA its first-ever gold medal in the men’s 10-meter air event, reported Team USA.

“We’ve been trying to get a medal in this event for a long time,” Shaner said, reported Team USA. “So, it was nice to bring it back home now.”