There’s an old saying, “with big money comes big problems. Such was the case apparently for 16-year-old Kyle “Bugha” Giersdorf, who recently won $3 million playing a video game. But the Fortnite Champion fell victim to “Swatting,” a dangerous prank played on unsuspecting citizens. 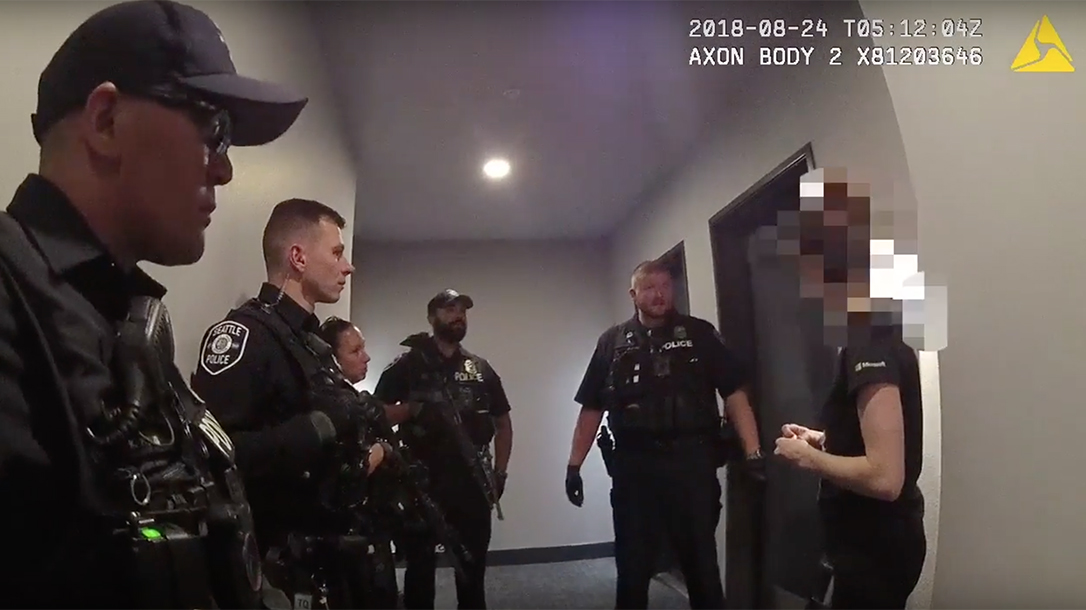 We first reported about swatting in 2014 when we found law enforcement agencies describing the dangerous stunts, which date back to as early as 2008. Swatting involves calling 9-1-1 and reporting a dangerous crime in process, such as an active shooter. The false report typically involves potential high casualties and imminent danger. The prank revolves around prompting a SWAT team to respond to the scene.

Famous celebrities such as Justin Timberlake and Ashton Kutcher have already fallen victim to a swatting prank. Now someone swatted the Fortnite champion. Swatting is a common practice in the video gaming world, especially for those player who livestream their matches.

“Someone pretended to be the 16-year-old Bugha and called the police, claiming he had killed his father and tied his mother up in the garage, TMZ reports. The cops surrounded his home. ‘I’ve been swatted,’ Bugha said on the livestream, adding, ‘They came in with guns, bro. They literally pulled up,'” reported complex.com.

Luckily for Bugha and the Giersdorf family, one of the responding officers happens to live in the neighborhood. That officer immediately recognized the teenager.

“That’s scary. What if I had just got popped? Jesus Christ, the Internet’s f*$&#*@ crazy,” Bugha said on Twitch.

Watch unedited footage of the entire Bugha swatting below.