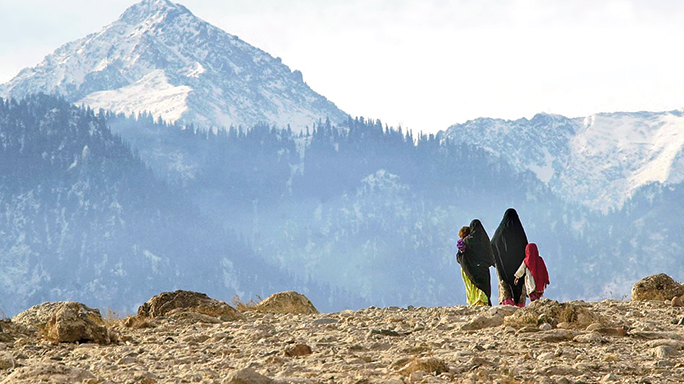 By December 23, when this picture was taken, the Tora Bora region was largely free of Taliban and Al Qaeda influence, allowing local women and children to venture outside once again.
Comment(s) 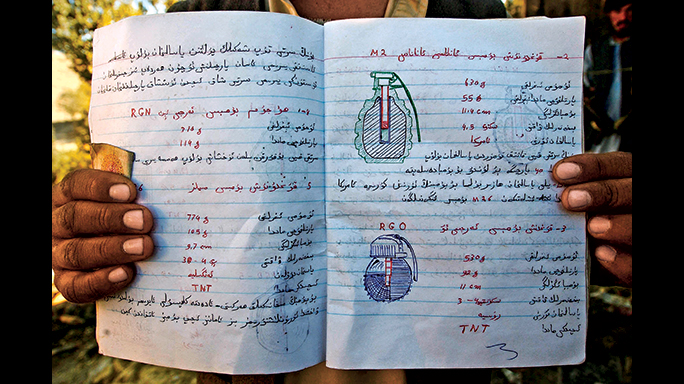 1 of 4
The Hunt for Bin Laden
A notebook held by an Afghan soldier was found in the hills of Tora Bora in December 2001. It details the methods to make a bomb and how to handle it once it is assembled.

2 of 4
The Hunt for Bin Laden
By December 23, when this picture was taken, the Tora Bora region was largely free of Taliban and Al Qaeda influence, allowing local women and children to venture outside once again. 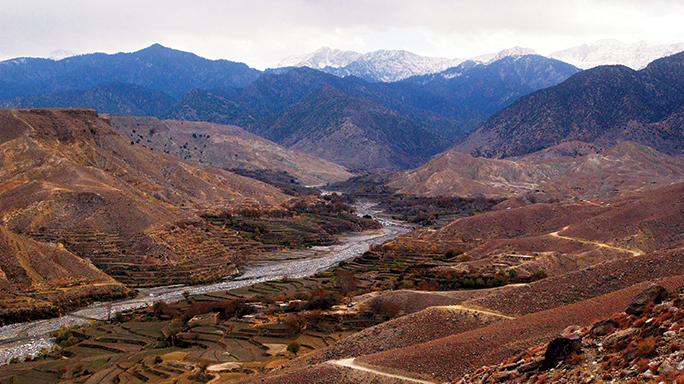 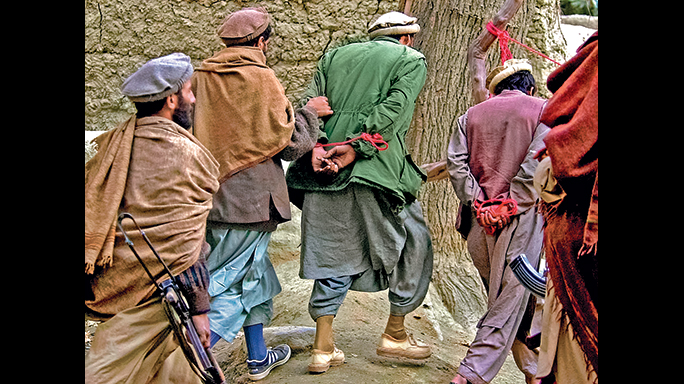 4 of 4
The Hunt for Bin Laden
On December 14, U.S. warplanes targeted the few remaining pockets of resistance; and on December 17, a group of 19 captured Al Qaeda fighters were taken to a detention center by Northern Alliance forces. 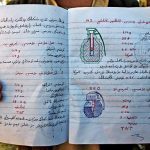 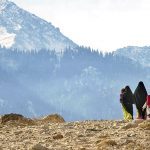 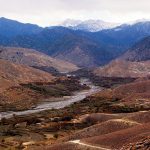 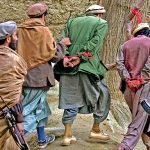 What eventually became known as the Battle of Tora Bora began as a special operation led by CIA officer Gary Berntsen, who sent a team of eight CIA agents to Jalalabad, in northeastern Afghanistan, after receiving multiple intelligence reports that Osama bin Laden was there.

The war for Afghanistan was near its end, with Taliban and Al Qaeda forces soundly defeated and the large majority of the country, including the capital of Kabul, no longer in their control. But by the time the agents arrived in Jalalabad, bin Laden had probably left for the remote and inaccessible mountains of Tora Bora, 30 miles south and near the border with Pakistan, where he had a small home amidst the cliffs and caves and where he and his supporters chose to make their final stand in Afghanistan.

While the official line among the upper echelons of the military establishment continues to be that no one was really sure that bin Laden was among the fighters in Tora Bora, an increasingly persuasive body of evidence has mounted through the years suggesting that he was. Berntsen was certainly sure that he was.

After his team moved far enough into Tora Bora to discover several hundred of bin Laden’s fighters in the mountains, Berntsen called in massive airstrikes—between December 4 and 7, some 700,000 pounds of ordnance was dropped on Tora Bora by American bombers—in hopes of driving Al Qaeda out of Afghanistan for good and, perhaps, killing bin Laden in the process.

To be sure of accomplishing this secondary goal, of course, American forces and the Afghan soldiers of the so-called Northern Alliance had to find a way to cut off bin Laden’s potential escape routes into Pakistan. Hank Crumpton, Berntsen’s supervisor and the head of counter-terrorism special operations at the CIA, argued strongly for some highly trained elite American forces on the ground—800 Rangers, to be precise—to enter the treacherous mountain terrain, block bin Laden’s escape, and, of course, capture or kill him.

In the end, the troops were not forthcoming, and in spite of the massive bombardment of the area, bin Laden slipped away into Pakistan.

This failure to capture bin Laden and deal a near death blow to Al Qaeda is viewed by many as a major military blunder, with several explanations advanced for it: American focus shifting to the upcoming invasion of Iraq, American concern for potential casualties and their effect on public opinion, and the Indian invasion of eastern Pakistan, which prevented the Pakistanis from committing adequate troops to police their border. Whatever the reason, bin Laden would survive another decade, continuing to recruit for his cause and inspiring a new generation of terrorists. 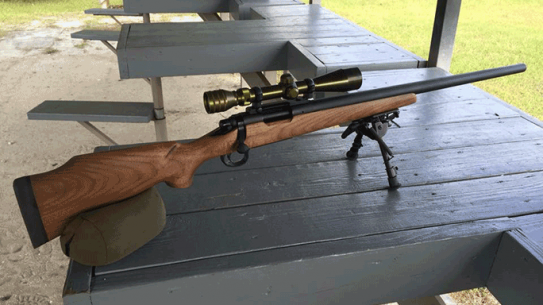 The all new Retro M40-66 from the M40 Rifle Company features a hand-finished matte...